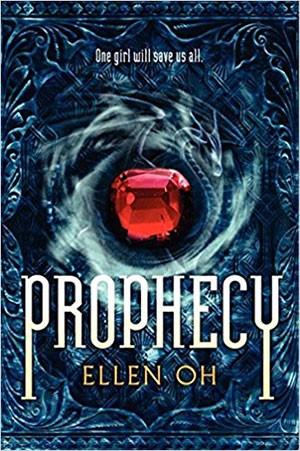 Intrigue and mystery, ancient lore, and action-packed fantasy come together in this debut novel, the first book in the Prophecy trilogy. Kira, the greatest warrior in all of the Seven Kingdoms, a girl with yellow eyes — she’s the only female in the king's army, and she’s also the prince's bodyguard. A demon slayer and an outcast, she's hated by nearly everyone in her home city of Hansong. And she's their only hope.