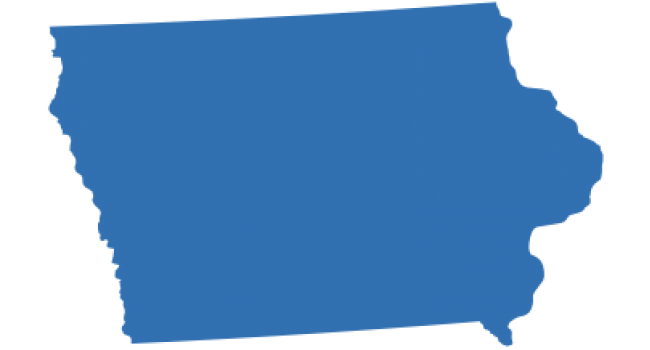 As of the 2016-2017 school year, Iowa's schools were home to more than 28,500 English language learners. As of the 2014-2015 school year, the most common five languages spoken by ELLs in Iowa were Spanish, Vietnamese, Arabic, Bosnian, and Karen languages. (U.S. Dept. of Education, National Center for Education Statistics)

ASK (Access for Special Kids) Resource Center serves as the state of Iowa’s parent training and information center for families of children with disabilities.

MIDTESOL serves mid-America teachers of English from Kansas, Iowa, Nebraska, and Missouri to speakers of other languages.