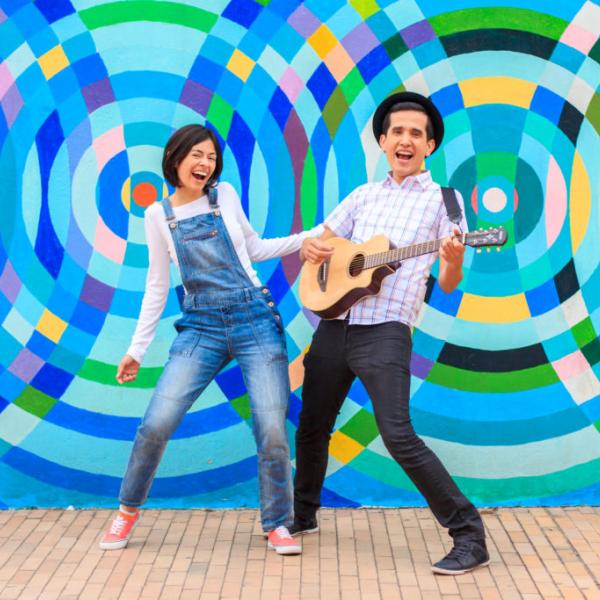 Andrés and Christina are the Latin Grammy-winning music duo 123 Andrés. Their catchy songs and lively concerts get the whole family dancing and learning, in Spanish and English. See their music albums and children's books below! 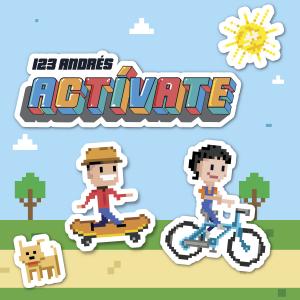 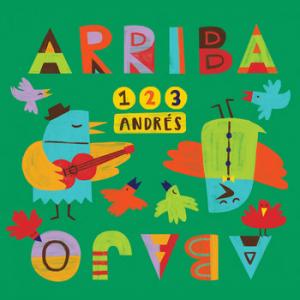 Hailed for masterful songwriting and winner of a Latin Grammy, the warmth and authenticity of 123 Andrés’ delivery make Arriba Abajo a joy to sing and dance to. Hear Samba, Cumbia, Joropo, Cha cha cha, and folk sounds in 21 original songs filled with themes of discovery and imagination for early learners. The songs, in English and Spanish, explore a world of objects that go “Arriba y Abajo,” up and down, like the musical scale, ten little birds, and a seed that sprouts when we plant it in the ground. 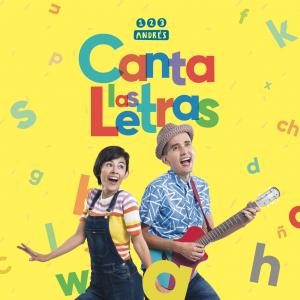 Latin Grammy-winning 123 Andrés presents 38 songs – bright and catchy – to learn all about letters and letter sounds in Spanish. A song for every letter, plus consonant blends and more. With rhythms from electronica to salsa, families will be dancing from A to Z. 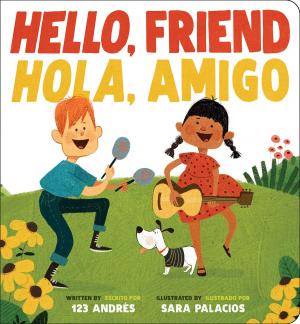 By: 123 Andrés
Illustrated by: Sara Palacios

This fun, bouncy bilingual song from 123 Andrés' Grammy Award-winning album is brought to life in a whole new way that's perfect for storytime sharing! Sara Palacios animates this popular song with vibrant, fresh illustrations that will engage little ones and their parents. 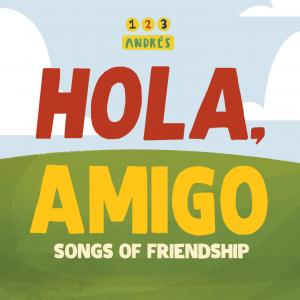 Hola, Amigo started out as a song in 123 Andrés’ debut album, and became a fan favorite. Hola, Amigo: Songs of Friendship has remastered versions of Hola, Amigo in Spanish and English, and eight more songs that explore the theme of friendship, in two languages. You can also see the related book, Hello, Friend / Hola, Amigo. 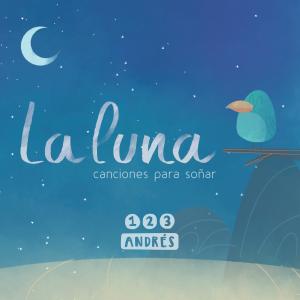 Latin Grammy-winning 123 Andrés takes listeners on an imaginary trip to South America, with soothing Andean sounds and delicately composed songs that will drift listeners of any age to a dream world. Here, a gentle pirate searches for poetic new words, sheep wander on a hillside, and a little blue horse gallops down from the clouds to carry children to sleep. 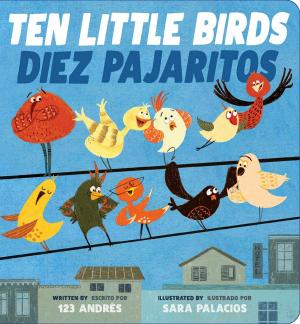 By: 123 Andrés
Illustrated by: Sara Palacios

Count to 10 and back again with Latin Grammy Award-winning children's musical duo 123 Andrés in this bilingual board book! The popular song from 123 Andrés' Latin Grammy Award-winning album is cleverly and beautifully brought to life in this bright, bouncy board book! Each of the 10 birds is given a fun and silly personality, and children will love to follow along as each flies away -- and escapes a lurking kitty! 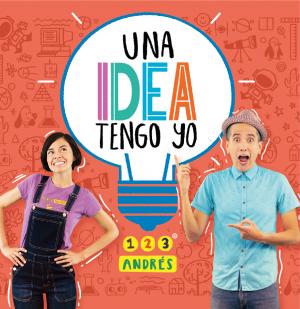 What is matter? What is a telescope? Latin Grammy-winning 123 Andrés presents Una Idea Tengo Yo (“I Have an Idea”) with 11 upbeat songs, completely in Spanish, to get the family curious about all things science-related. 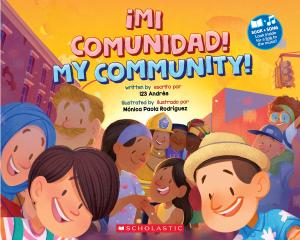 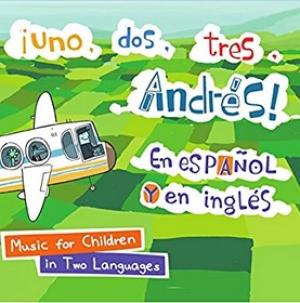 22 songs in Spanish and English – salsa, Mariachi, bachata, bolero and more. Beloved by children and families, and also great for the classroom. As featured on CNN en Español and NPR’s Alt-Latino. Latin Grammy-nominated.