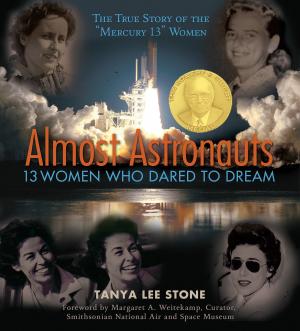 1961. Nearly two decades before Sally Ride — there was Jerrie Cobb. Cobb was one of the top female pilots in the country and completed all the astronaut testing the Mercury 7 men did. She excelled at all the tests. Proved she had the Right Stuff. Twelve other female pilots followed her, passing the tests they took with flying colors. When they were told there was no room for women in the space program, they took they're cause to Congress.