Cracker! The Best Dog in Vietnam 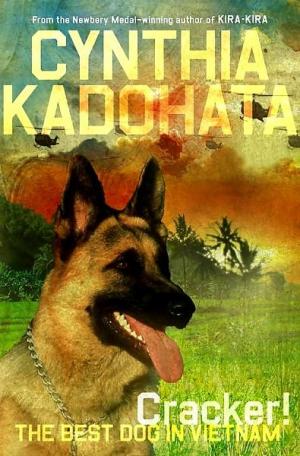 Rick Hanski is headed to Vietnam. There, he's going to whip the world and prove to his family and his sergeant -- and everyone else who didn't think he was cut out for war -- wrong.  When Cracker is paired with Rick, she isn't so sure about this new owner. He's going to have to prove himself to her before she's going to prove herself to him. They need to be friends before they can be a team, and they have to be a team if they want to get home alive.  Told in part through the uncanny point of view of a German shepherd, Cracker! is an action-packed glimpse into the Vietnam War as seen through the eyes of a dog and her handler