Dear Miss Breed: True Stories of the Japanese American Incarceration During World War II and a Librarian Who Made a Difference 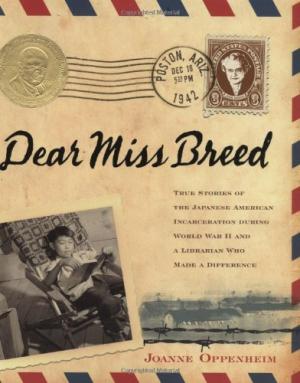 In the early 1940's, Clara Breed was the children's librarian at the San Diego Public Library. But she was also friend to dozens of Japanese American children and teens when war broke out in December of 1941. The story of what happened to these American citizens is movingly told through letters that her young friends wrote to Miss Breed during their internment. This remarkable librarian and humanitarian served as a lifeline to these imprisoned young people, and was brave enough to speak out against a shameful chapter in American history.