Ghost in the Water (The League of Scientists) 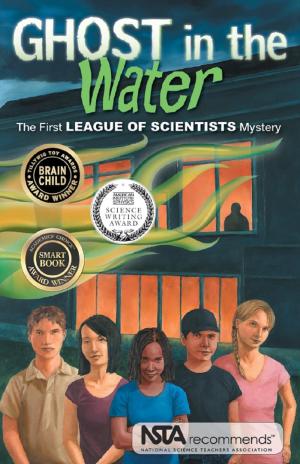 John Hawkins is in yet another new school as he begins the 7th grade. His life would be just fine except for the fact that Dowser, the school bully, has it out for him.

Things change when his passion for robotics lands him an invitation to be a part of a secret club. John joins Malena, Natsumi, Hector, and Kimmey as the newest member of the League of Scientists. Together, these friends pool their knowledge of biology, technology, logic, and chemistry to unravel the mysteries that haunt their quiet town of East Rapids. The League is in a race to solve the secret of the ghost who is terrorizing the middle school pool.

Join the League as they tackle the supernatural in Ghost in the Water, their debut adventure in the exciting League of Scientists mystery series.