Once They Had a Country: Two Teenage Refugees in the Second World War 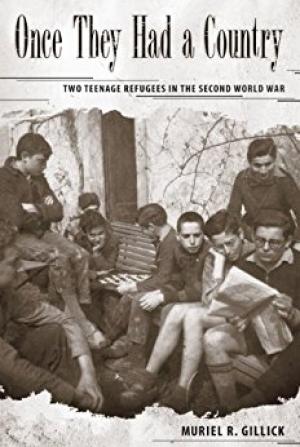 Gillick uses historical documents such as letters, telegrams, and police records to weave a compelling narrative of two teen refugees — her own parents — during World War II. Once They Had a Country also offers readers context for the development of the Convention Relating to the Status of Refugees, adopted by the UN General Assembly in 1951.