Rain Is Not My Indian Name 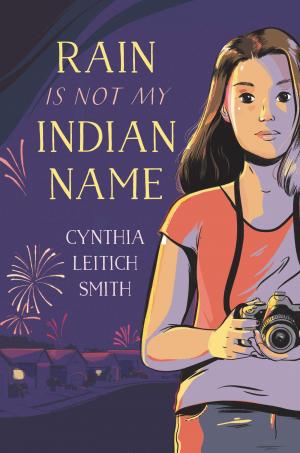 Product Description: Cassidy Rain Berghoff didn't know that the very night she decided to get a life would be the night that her best friend would lose his. It's been six months since her best friend died, and up until now Rain has succeeded in shutting herself off from the world. But when controversy arises around her aunt Georgia's Indian Camp in their mostly white midwestern community, Rain decides to face the outside world again — at least through the lens of her camera.