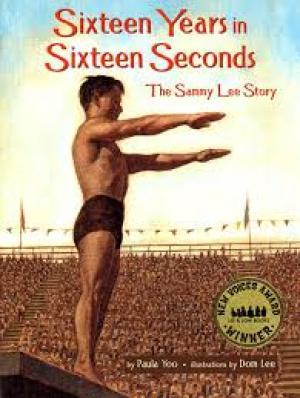 As an Asian American child growing up in California, Sammy Lee was only allowed to use the public pool on Wednesdays. But Sammy was not easily deterred from his dream of becoming an Olympic diver, and at the 1948 Summer Olympics in London, he became the first Asian American to win a gold medal in U.S. history. Paula Yoo and Dom Lee skillfully bring Sammy's story to life in this inspirational biography.