Someone Like Me: How One Undocumented Girl Fought for Her American Dream 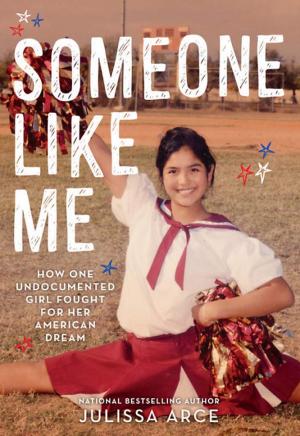 Born in the picturesque town of Taxco, Mexico, Julissa Arce was brought to Texas at the age of eight to join her parents, who had already moved north. From then on, Julissa secretly lived as an undocumented immigrant, went on to become a scholarship winner and an honors college graduate, and climbed the ladder to become a vice president at Goldman Sachs. Julissa's story provides a deep look into the little-understood world of a new generation of undocumented immigrants in the United States today. You can learn more about Julissa’s story in this TED Talk she delivered in 2015.