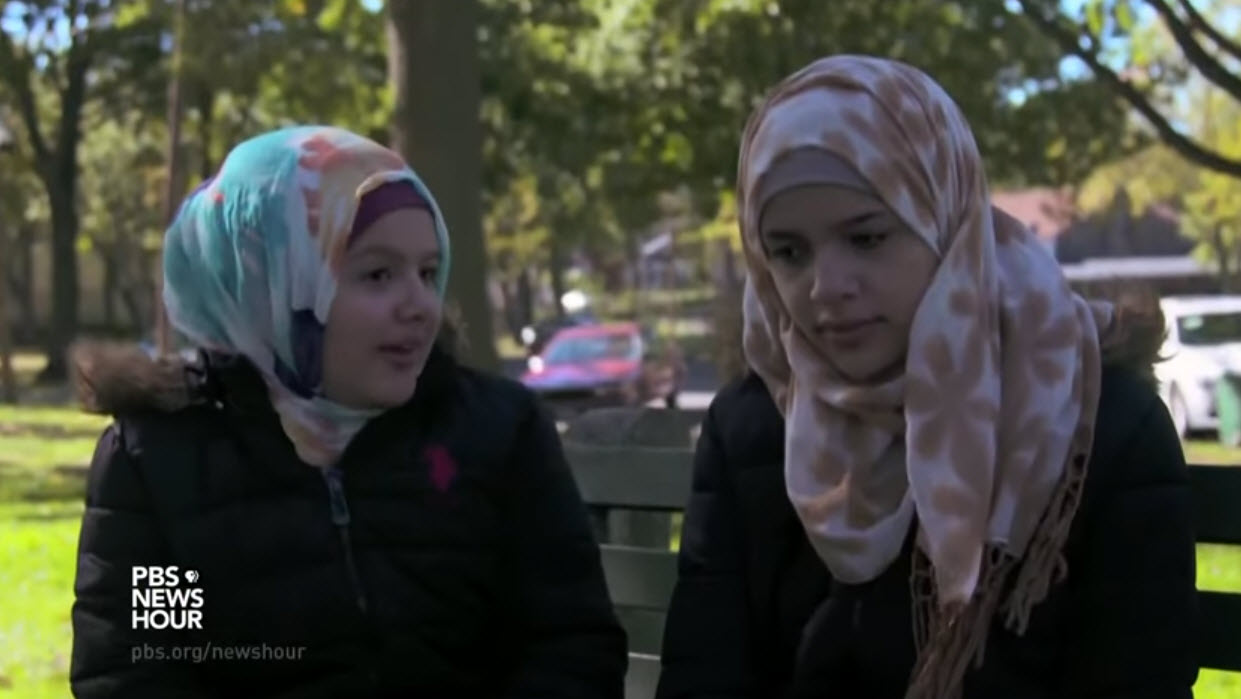 More than 18,000 Syrians have been resettled in the U.S. since 2012. The following information provides background information for teachers and students on the civil war that has driven Syrians from their country, as well as an overview of some Syrian cultural customs. We also provide news headlines of stories highlighting the experiences of Syrian families and efforts made to welcome them to their new homes.

The Migration Policy Institute has compiled a report about the population of Syrian refugees resettled in the U.S. between 2012 and 2016 (about 18,000 people). The U.S. refugee resettlement program prioritizes the most vulnerable populations for resettlement, as well as those with the best prospects for long-term integration. Not surprisingly, Syrian refugees are much more likely to be of school-age than the overall immigrant and native-born populations. Close to half (47 percent) of Syrian refugees resettled during the study period were under age 14 and another 12 percent were between the ages of 14 and 20. Learn more about where Syrians are being resettled and other information about this particular group of refugees.

A country profile provides a brief guide to Syria’s history, people, and cultures. The backgrounder then looks at the crisis in Syria and the conditions refugees face in first asylum countries. Finally, it considers some of the strengths and resources resettled refugees may be able to draw on in their new communities and some of the challenges they are likely to face. Teachers may find this information useful to share with students and colleagues.

How does refugee vetting work in the U.S.?

Invisible Wounds: The impact of six years of war on the mental health of Syria’s children (2016) 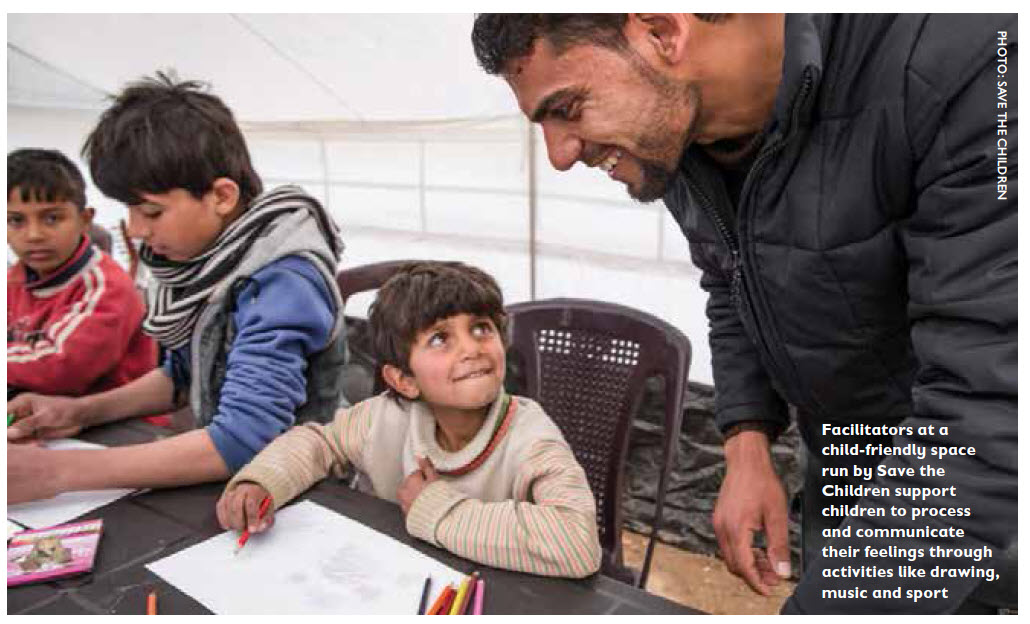 Six years of war in Syria has caused deep psychological scars among many Syrian children, increasing their long-term risk of suicide, heart disease, diabetes, substance abuse, and depression, according to a report released today by Save the Children. Save the Children and its Syrian partners interviewed more than 450 children, adolescents and adults across seven regions in Syria for "Invisible Wounds," the largest and most comprehensive study undertaken inside Syria to examine children’s mental health and well-being. 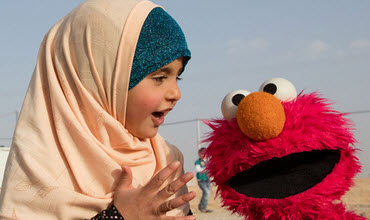 Sesame Workshop and the IRC are currently developing a partnership to deliver early learning and social-emotional support to millions of refugee children in Jordan, Lebanon, Iraq, and Syria.  You can learn more about the partnership on the Sesame Workshop website, as well as from this NPR story about the work the team is doing to solicit input from "relief organizations, trauma experts, academics, and others who have worked with refugees."

These books for children highlight the experiences of Syrian children, with a particular focus on refugees from Syria's civil war and the more general refugee experience. You can also learn more about Syria's folklore and cultural traditions in Muna Imady's collection of Syrian folktales, which she gathered from around the country.