The Legacy of Sylvia Mendez: Books, Videos, and Lesson Plans 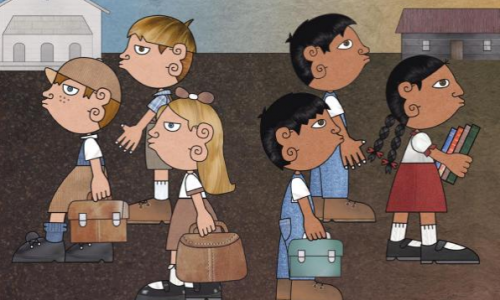 Learn more about the life and legacy of civil rights activist Sylvia Mendez and her family, who spearheaded a federal lawsuit which helped end school segregation in California and pave the way for Brown v. Board of Education.

In the 1940s, Felicitas and Gonzalo Mendez, who hailed from Puerto Rico and Mexico respectively, organized a group of Mexican-American families to file a lawsuit against the local California school districts who denied their children access to their schools.

This suit, Mendez v. Westminster, would eventually help end school segregation in California and pave the way for Brown v. Board of Education nearly a decade later. Sylvia Mendez, one of three children in the Mendez family, won a Presidential Medal of Freedom in 2011. 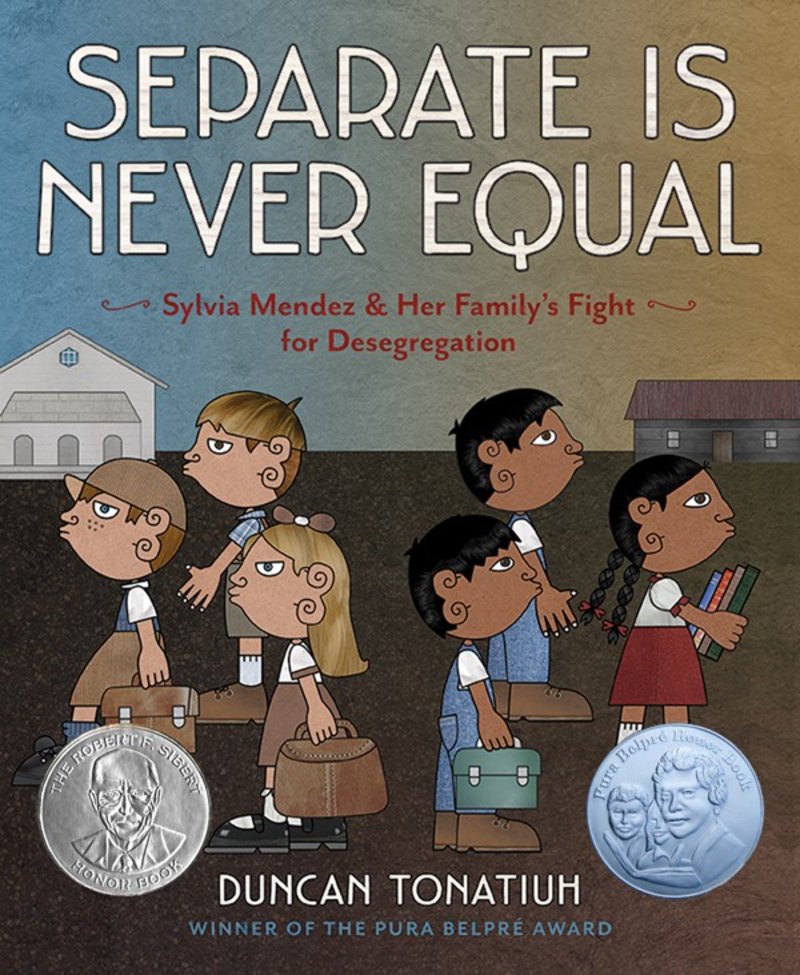 Duncan Tonatiuh on the making of Separate Is Never Equal

Felicitas Mendez: Behind the Google Doodle