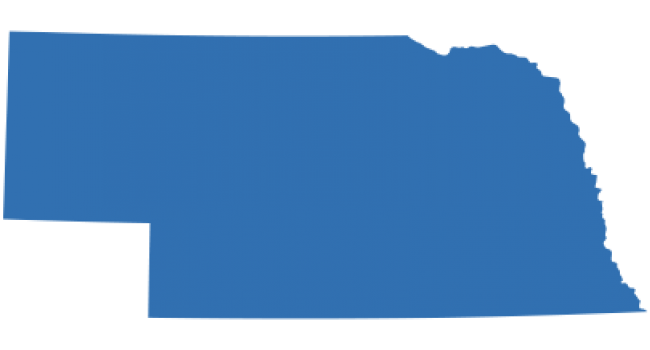 As of the 2016-2017 school year, Nebraska’s schools were home to over 22,500 English language learners. As of the 2014-2015 school year, the most common five languages spoken by ELLs in Nebraska were Spanish, Karen languages, Arabic, Somali, and Vietnamese. (U.S. Dept. of Education, National Center for Education Statistics)

For more on ELLs in Nebraska, see the following:

MIDTESOL serves mid-America teachers of English from Kansas, Iowa, Nebraska, and Missouri to speakers of other languages.

The Nebraska International Languages Association (NILA) is a professional organization dedicated to the support and promotion of the teaching of languages in the state of Nebraska.

PTI Nebraska (Parent Training and Information) is a statewide resource for families of children with disabilities and special health care needs.

Nebraska is in the early stages of the Seal of Biliteracy.  The Seal of Biliteracy is an award given by a school, district, or state in recognition of students who have studied and attained proficiency in two or more languages by high school graduation.