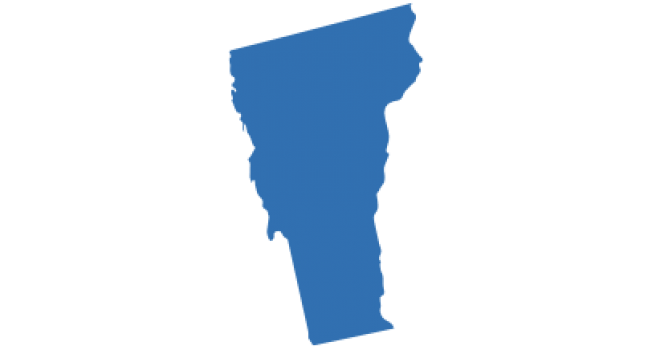 As of the 2016-2017 school year, Vermont’s schools were home to a little over 1,500 English language learners. As of the 2014-2015 school year, the most common five languages spoken by ELLs in Vermont were Nepali, Cushitic, Spanish, Somali, and French. (U.S. Dept. of Education, National Center for Education Statistics)

Vermont is a member of WIDA (World-Class Instructional Design and Assessment), joining in 2003. WIDA is a consortium of states dedicated to the design and implementation of high standards and equitable educational opportunities for English language learners which offers states programming for identifying and annually assessing the English language development of its English learners.

Northern New England Teachers of English to Speakers of Other Languages

United Professionals AFT Vermont is the Vermont State affiliate of the American Federation of Teachers.

Vermont Family Network (VFN) empowers and supports all Vermont families of children with special needs so that all children reach their potential.

Vermont-NEA is a National Education Association State Affiliate that regularly lobbies legislators for the resources schools need, campaigns for higher professional standards for the teaching profession, and files legal actions to protect academic freedom and the rights of school employees.