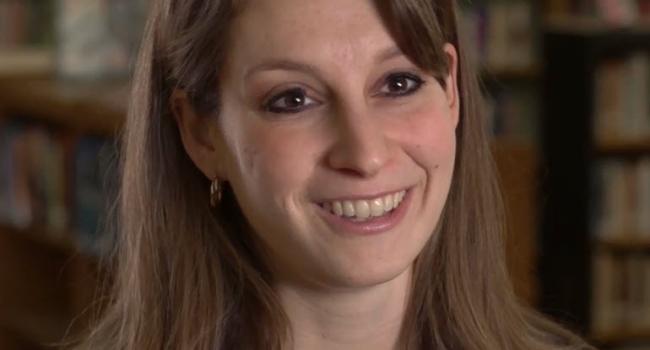 Anne Formato has been a within the Poughkeepsie City School District for the past five years and an ESL teacher for three of those five years.  Before that Anne was a Spanish teacher at both the Elementary and Middle School Levels.  Anne brings her love of language and culture with her into the ESL Classroom.   Having grown up in a bilingual home, Anne realizes the importance of maintaining a rich life rich in cultural identity and heritage.   She spends as much time as possible traveling and recently completed a cultural tour in Ireland for public school teachers, aimed at bringing the arts and literature into an American classroom.  In addition, Anne presented the Common Core and ELLs project at the Annual International TESOL Convention held in Portland Oregon.