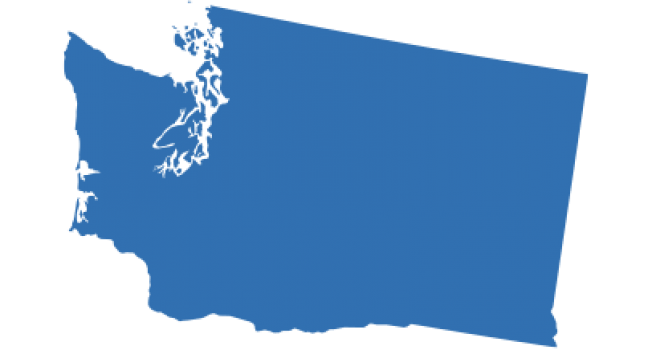 As of the 2016-2017 school year, Washington’s schools were home to over 122,000 English language learners. As of the 2014-2015 school year, the most common five languages spoken by ELLs in Washington were Spanish, Russian, Vietnamese, Somali, and Chinese. (U.S. Dept. of Education, National Center for Education Statistics)

State Agency: State of Washington Office of the Superintendent of Public Instruction

AFT Washington is a state federation affiliated with the American Federation of Teachers, AFL-CIO. We represent about 4,500 members including faculty from community and technical colleges and pre-K.

Washington Association for the Education of Speakers of Other Languages

WAESOL, the Washington state affiliate to Teachers of English to Speakers of Other Languages (TESOL), is a professional, non-profit organization whose purpose is to serve members of the ESL community in the state of Washington.

A parent organization providing support, training and informational resources to empower families and individuals with disabilities.