Mina Flores came to the United States as a teenager, not knowing a word of English. A woman of extraordinary determination and will, Mina pushed herself to learn and to excel, spurred by the thought of her mother, who made a great sacrifice to let her go. A mother herself, Mina chokes up when remembering what her mother gave up so she could have better opportunities.

Today she works as an instructional assistant (IA) at Okatie Elementary in Beaufort County in South Carolina. Mina's natural gift for teaching is obvious to the teaching professionals around her. She said she is continually urged to return to school to get a teaching certificate. When Colorín Colorado echoed that sentiment, Mina laughed and said, "Maybe I will!"

Mina: I came to this country from Mexico when I was in the ninth grade because I wanted to learn English. I thought if I could learn English, I would have a better chance. My father was working here, but I left my mother behind in Mexico. It took me more than a year just to understand what teachers were saying in school. Sometimes I would maybe only understand one word. It was so hard, but then I would think of my mother back home, and I would say, "I have to do it! I have to do it!" I would stay after school and try to find people who would communicate with me. I thought "if I do it wrong, it won't matter. I will just try again until they understand me." After a year, I turned on the TV to watch shows in English. At first, I couldn't understand them at all, but I thought, "Maybe I will just learn one word today."

Later, my mom was very, very sick, and I wanted to go home. But I promised her I would finish school. My grades were good, and I worked hard and took classes on Saturdays, too. I had enough hours to do two years in one. So I went back to Mexico and showed her all the things I had done. She was so happy! After three months she died, and I just thank her for letting me go, for having that opportunity. It was a big sacrifice for her.

How does Mina stand out from other IAs you have worked with?

Marty: Mina has a special place in her heart for students who are trying to learn content while also learning a new language. Whether it's on the playground, classroom or bus duty, she always has her eye open for kids who are struggling because of language. She will be walking down the hall and a teacher or counselor will pull her in, saying "I've got a parent on the phone who doesn't speak English!" and she's always ready to be the on-the-spot translator. She is just a jewel.

Mina knows from personal experience the struggles involved in learning another language, another culture and needing to read academic content at a high level in order to successfully complete class assignments and graduate on time. And she gave up a lot to work for the school. She gave up a much higher paying job to come to work for the school district because her children are in school here, and she wanted to be involved in their education. She could be making so much more money working as a translator or something else. She stays because she cares about helping children.

How does Mina deal with some of the specific struggles that students have when learning a new language?

Marty: When primary kids start learning English (or any new language), they acquire some skills very quickly, but after a while they level out, and they can become frustrated. This often happens around third grade. Mina is really good about sitting down with the student and giving them a pep talk. She will tell them her life story and say, "You can't quit now! You're getting too close! I know it's hard, but you have to keep trying!" When we are seeing a student start getting into trouble, we want to keep them from the slippery slope. She will intervene and call the parents. Because her children are here, she's perceived more as a mother than as a school official by the other parents, and sometimes a call from her is all it takes to get a child back on track. The families really appreciate the fact that she cares. And she does care.

How can families help their children who are learning a new language in school?

Mina: There are a lot of places where you have to try to talk in English, because there aren't a lot of people who can translate. Places like on the job or at a doctor's office or wherever. If parents make an effort to learn to communicate in English, they will be better able to help their children. I know it's hard, and I know a lot of parents are working two or three jobs, but they should try.

Sometimes parents think, "I'm going to send them to school, they will learn there," but no! We also need parents to spend time on English at home with them. They need to be part of their children's education. It can't just be at school, it has to be part of their life. We send papers home sometimes, asking parents to come to the school, to read, or whatever, and lots of times the parents don't come because they don't speak the language so they think they can't help. No! They need to be eager. They need to say, "It's my child, I'm going!" Even if they only understand one word, their child will think, "My dad is here!" not "My dad doesn't care!" Keep pushing!

Mina, tell me about a teaching problem that you solved.

Mina: I started working with a kindergarten boy at the beginning of the year. His skills were very, very low. He didn't speak English; he didn't know any letters or sounds or even colors. I spent 30 minutes a day with him. He was supposed to be in a small group, but he was too distracting for the other children. If I would look away, he would be under the table! I was always saying, "Come sit down!"

I thought he wouldn't be able to be able to learn with me, but I thought, "Let me think of something else," and I thought about opposites. I thought he would learn more if it was fun and he could move. So we went "inside" and "outside" the building. Then I said, "Now we're going to learn up and down," and we went to the slide on the playground. We started running for "fast" and then walking "slow," anything I could think of.

It was hard for him to sit down and learn the ABCs, but now we are in the third quarter, and he knows most of his letters and sounds, has learned colors, and learned his phone number by playing with a toy phone with me. Now he's moved to a group with two other children. When he got that far, I said, "You made my day!"

I set up goals for every kid and share the goals with them, so they know what they are supposed to do. I'm the assistant, not the teacher, so probably I don't need to do that, but for myself, I need to see if they are learning and if the time I'm spending with them is working. For me, it feels so good when they master what I want to teach them. I do it because I love it, and I want them to be successful. 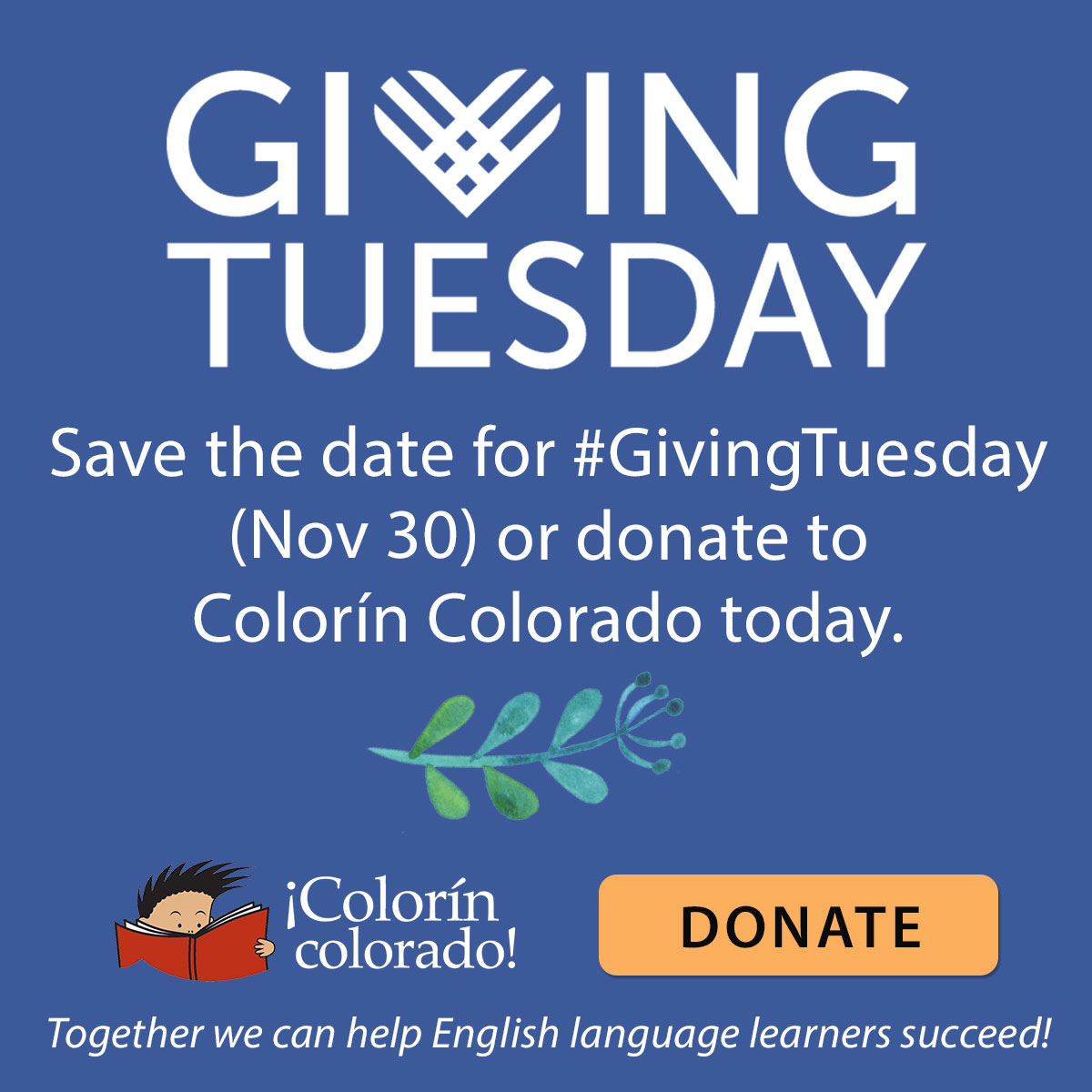