Patricia McKissack was born in 1944, in Smyrna, Tennessee. After moving around a bit, when she was 12 she and her family finally settled in Nashville. It was there that Patricia first met the then 17-year-old Fredrick. The two friends both attended Tennessee State University, but it wasn't until after graduating in 1964 that they became more than friends. Fredrick proposed on their second date, and they were married four months later.

Patricia was a teacher and editor of children's books. Meanwhile, Fredrick pursued a career in civil engineering. One day in the early 1980s, however, this all changed when Frederick turned to Patricia and asked, "If you could do anything you want to do in this whole wide world for the rest of your life, what would you do?" Patricia responded, "Write books." Fredrick said he'd like to join her. So the two of them, with the help of their three young sons, set out to make that dream come true.

Their first book, Abram, Abram, Where Are We Going?, was published in 1984, and this husband-and-wife team haven't looked back since. What began as a six-month lark has resulted in over 100 books, including the Coretta Scott King Award winners A Long Hard Journey: The Story of the Pullman Porter (1990) and Sojourner Truth: Ain't I a Woman? (1993).

Fredrick and Patricia are currently living in St. Louis, Missouri. When not writing books or running their business, they enjoy spending time in their garden. 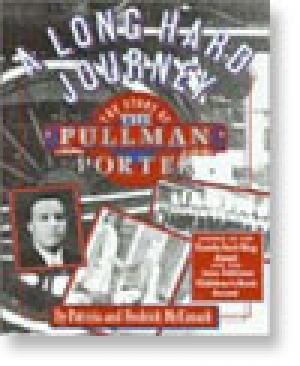 By: Patricia and Fredrick McKissack
More than just the story of the Pullman porters, this Coretta Scott King Award winner recounts the saga of the Brotherhood of Sleeping Car Porters, the first major black labor union. Organized just after the Civil War, the union brought together many freed slaves who had been hired by George Pullman to pamper the passengers in his sleeping cars. Seasoned with poetry, song, black-and-white historical photographs, and the personal reminiscences of porters and their wives, the text is full and engaging.

By: Patricia and Fredrick McKissack
Age Level: Middle Grade (9-14)
A look at African-American whalers and the whaling industry's role in the Underground Railroad and the Civil War. 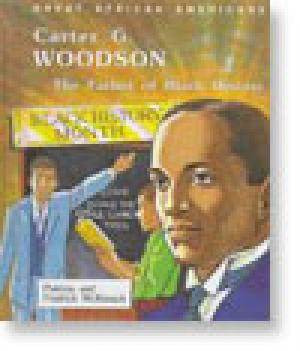 By: Patricia and Fredrick McKissack
Illustrated by: Edward Ostendorf
Age Level: 6-9
With simplified vocabularies, large print, and plenty of illustrations, this book describes the life and accomplishments of Carter G. Woodson, the man who pioneered the study of African American history. This is one of five biographies in the Great African Americans Series. 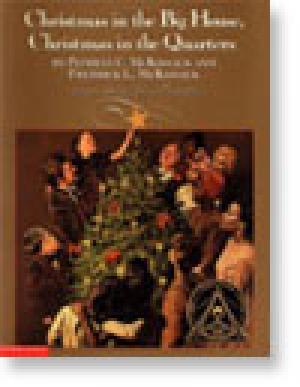 By: Patricia and Fredrick McKissack
Illustrated by: John Thompson
Age Level: 6-9
Preparations for Christmas on a Virginia plantation in 1859 begin with the harvest. There are differences between the celebrations in the big house of the plantation owners and those in the slave quarters. This fictionalized account blends the drama and history for a dramatic portrait of the period. 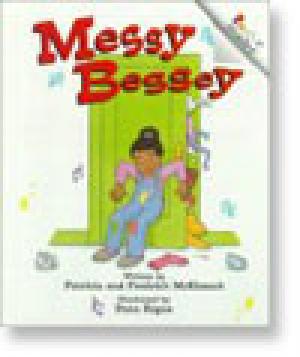 Sure, lots of kids put off cleaning their room. But Messy Bessey takes sloppy to a whole new level! Find out what happens to finally get her to clean up her mess.

By: Patricia and Fredrick McKissack
Age Level: Middle Grade (9-14)
A history of the famous fliers with additional material on African-American soldiers since the Revolutionary War. 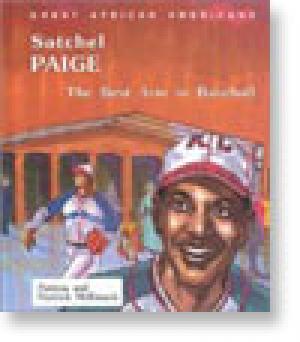 By: Patricia and Fredrick McKissack
Illustrated by: Michael David Biegel
Age Level: 6-9
Straightforward language and lots of illustrations in an open format create an inviting introduction to one of the early greats in baseball.