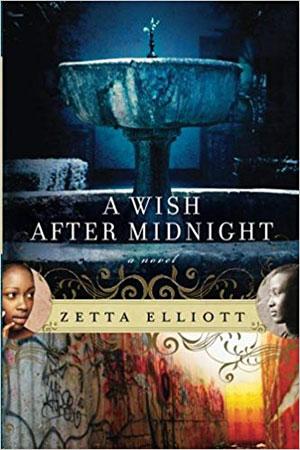 Genna is a fifteen-year-old girl who wants out of her tough Brooklyn neighborhood. But she gets more than she bargained for when a wish gone awry transports her back in time. Facing the perilous realities of Civil War–era Brooklyn, Genna must use all her wits to survive. This time-travel novel tells the story of a fearless young woman’s fight to hold on to her individuality and her humanity in two different worlds. 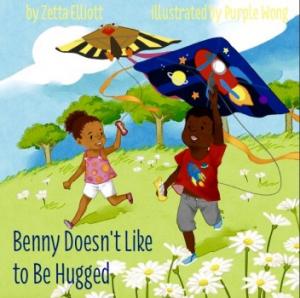 A little girl uses rhyming verse to describe the unique traits of her autistic friend. Benny likes trains and cupcakes without sprinkles, but he can also be fussy sometimes. The narrator doesn’t mind, however, because “true friends accept each other just the way they are.” A gentle story encouraging children to appreciate and accept our differences. 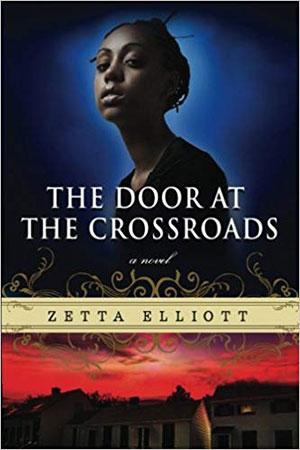 Time travel, romance, and historical elements are used to tackle tough topics, such as slavery, racism, and war. The story picks up right where the previous book, A Wish After Midnight, left off. Genna and Judah find themselves separated by distance within two different time periods and right in the middle of war and tragedy on American shores. While Judah remains in Weeksville, NY, during the 1860s, he decides to fight against slavery in the American South during the Civil War.