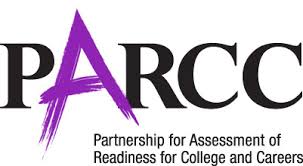 Education Week's Lesli Maxwell reports that the Partnership for Assessment of Readiness for College and Careers (PARCC) will translate Common Core math assessments into Spanish and possibly other languages, but she adds that "whether English-language learners will have access to non-English versions will depend on which state they live in...Several states in PARCC have laws and regulations that forbid the use of languages other than English to test students."

She also notes that some states have asked for translation of the language arts assessments, although that seems less likely for now (although the standards themselves have been translated into Spanish by the Council of Chief State School Officers, the California Department of Education, and the San Diego County Office of Education).  Learn more about which states are interested in the math translation in her recent blog post.

What is your experience with the use of translated assessments?  Do you have any Spanish-language math resources to recommend?