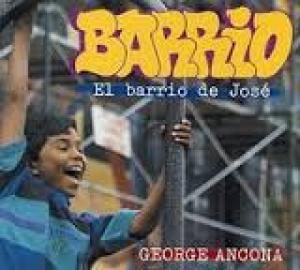 José lives in a diverse neighborhood where he's just as likely to hear Spanish, English, or Chinese. The appealing photographs in this book document José's life at home, at school, and on the streets of his colorful barrio in San Francisco, a city that is a dynamic mosaic of different cultures. Available in a Spanish.