Sequoyah: The Cherokee Man Who Gave His People Writing 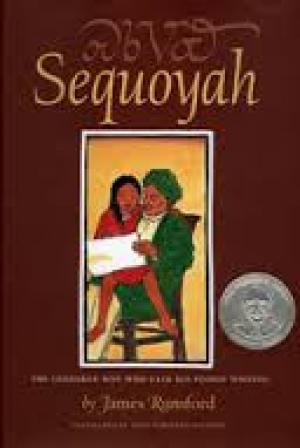 The story of Sequoyah is the tale of an ordinary man with an extraordinary idea — to create a writing system for the Cherokee Indians and turn his people into a nation of readers and writers. Sequoyah knew no English and had no idea how to capture speech on paper. But slowly and painstakingly, ignoring the scorn of his neighbors and friends, he worked out a system that surprised the Cherokee Nation — and the world of the 1820s — with its beauty and simplicity.