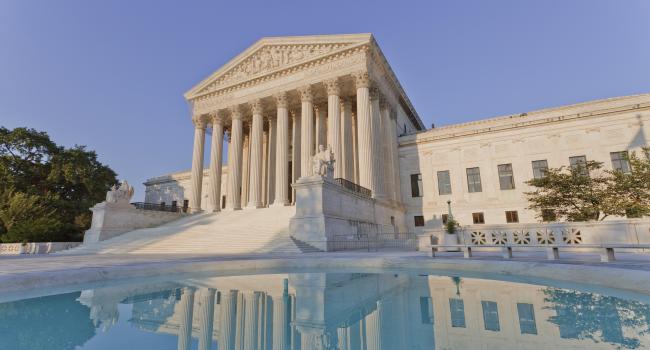 This section provides an overview of landmark court cases regarding English language learners (ELLs) at the state and federal level, as well as related discussion topics. 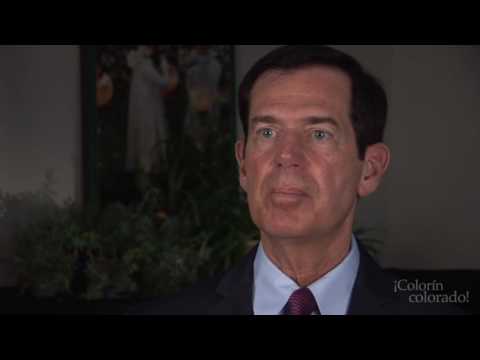 Lau vs. Nichols: A Landmark Case for ELL Education 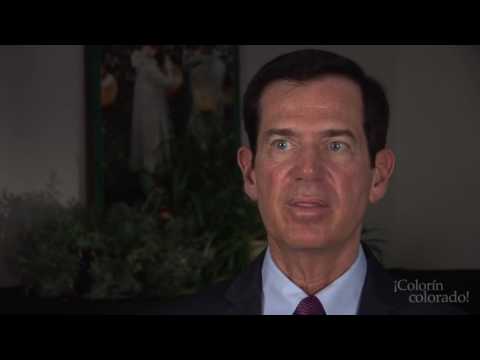 Castañeda v. Pickard: Are ELLs receiving the services they need? 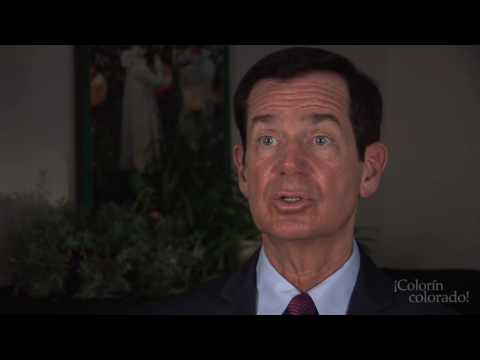 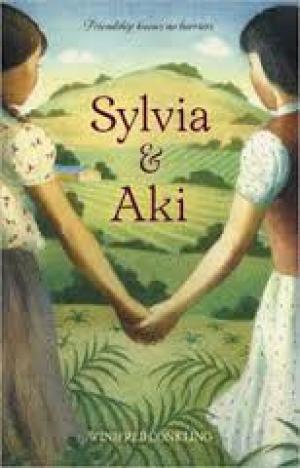 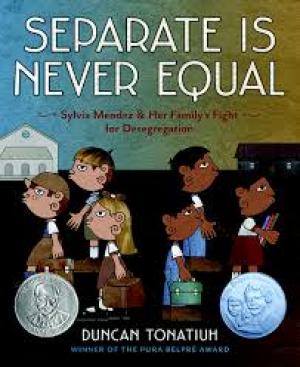 Separate Is Never Equal: Sylvia Mendez and Her Family's Fight for Desegregation 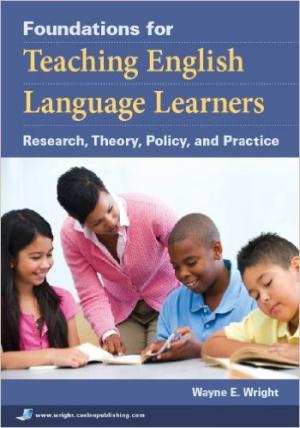 In November 2011, The New York Times invited five law professors to comment on the implementation of Alabama's new immigration law and its constitutionality regarding Plyler v. Doe.

In the introduction to the discussion, The Times writes, "Opponents say the law, one of the toughest in the nation, violates the 1982 Supreme Court decision in Plyler v. Doe which found that it was unconstitutional to deny children living in the U.S., whether legally or not, a free public elementary and secondary education. Supporters of the new law say that Alabama is simply abiding by demands from Congress that states help discourage and deter illegal immigration. Is the schools provision unconstitutional?"