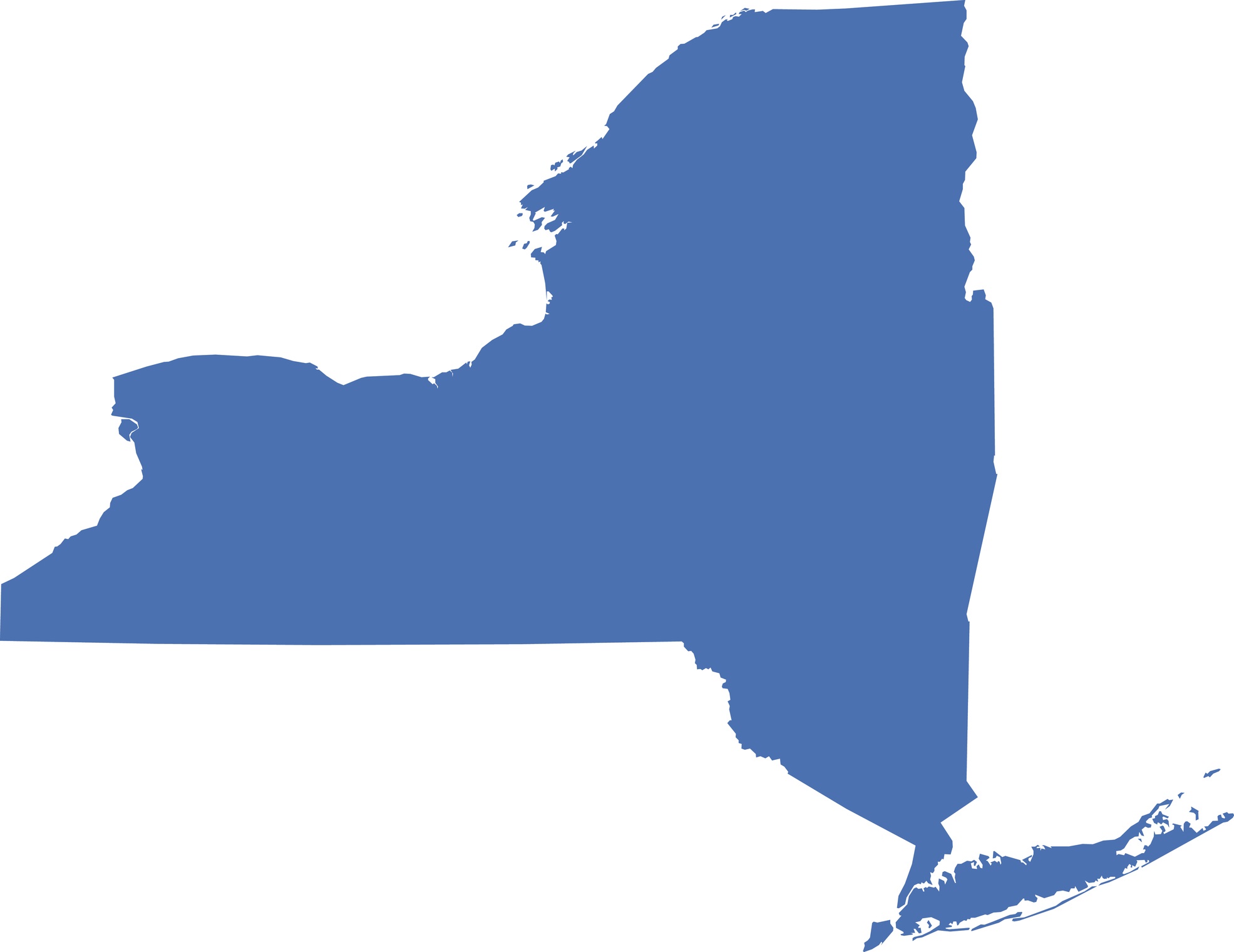 ELL Website: Office of Bilingual Education and English as a New Language

Note: Regulations change with time. These guidelines were compiled in January of 2012 and most recently updated in October 2018. If you see something that needs updating, please send an e-mail to Colorín Colorado. For more detailed information regarding ELL guidelines and policies at the state and federal levels, please see the following:

The New York State Association for Bilingual Education (NYSABE) is a multilingual and multicultural association fostering the awareness and appreciation of bilingualism and biculturalism as an integral part of cultural pluralism in our society.

The Department provides ELLs, former ELLs, immigrants, and their families with equity and access to an excellent education through a variety of ways.

There are 14 Special Education Parent Centers across New York State. These centers will provide parents of children with disabilities with information and resources. Families can contact the Parent Center located nearest to them for assistance.

NYS TESOL is a non-profit group of professionals concerned with the education of English language learners at all levels of public and private education in New York State.

Through a representative democratic structure, New York State United Teachers improves the professional, economic and personal lives of our members and their families, strengthens the institutions in which they work, and furthers the cause of social justice through the trade union movement. NYSUT is affiliated with the American Federation of Teachers and the National Education Association.

Partnership for After School Education

The Partnership for After School Education (PASE), a New York City-focused organization, promotes and supports quality afterschool programs for youth, particularly those from underserved communities, enabling them to identify and reach their full potential.

With more than 200,000 members, the UFT is a federation of teachers, nurses and other professionals working in New York City’s five boroughs. Information about serving New York City's ELL students is available on the UFT website.