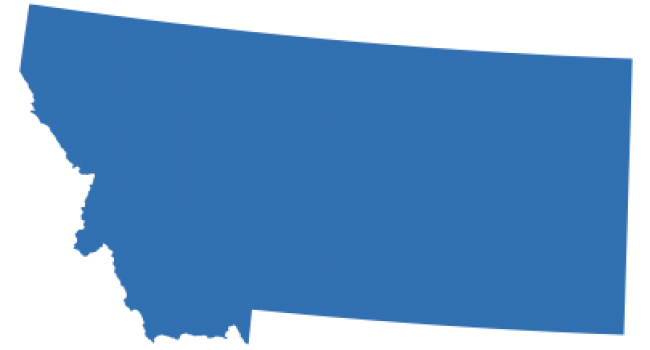 As of 2019, Montana’s schools were home to 3,500 English language learners. In recent years, the most common languages spoken by multilingual students in Montana include German, Spanish, North American Indian languages, Russian, and Chinese. (U.S. Dept. of Education, National Center for Education Statistics)

Montana is a member of WIDA (World-Class Instructional Design and Assessment), joining in 2011. WIDA is a consortium of states dedicated to the design and implementation of high standards and equitable educational opportunities for English language learners which offers states programming for identifying and annually assessing the English language development of its English learners.

Founded in 1954, the association provides its members with pedagogical assistance and linguistic resources for language instruction at elementary, secondary, and university levels. The member organization has an annual conference in the spring, workshops in conjunction with the MEA/MFT Conference in October, and provides a website and dynamic community full of resources. MALT is a constituent of the Pacific Northwest Council on Foreign Languages (PNCFL) and the American council on the Teaching of Foreign​Languages (ACTFL).

MFPE is Montana’s largest union, created in 2018 when MEA-MFT (the union for educators) and the Montana Public Employees Association merged. The 25,000 members are dedicated public employees who work all across the state, and include teachers and staff in Head Start, K-12 schools, and higher education.