Greg Tang was born in Ithaca, New York, where his father taught electrical engineering at Cornell University and his mother taught math at Ithaca College. Greg grew up playing games with his two sisters, such as cards and chess, that helped him become adept at using numbers and developing strategies. After graduating from high school, Greg attended Harvard University, where he received both a bachelor's and a master's degree in economics. He later earned a master's degree in math education from New York University.

Before beginning his current career in math education, Greg Tang worked in the business world as an executive, speechwriter, and founder of a multimedia and systems design company. For a brief period of time, he owned a Tae Kwon-Do school in Boston. While volunteering in his daughter's first grade class one day, Tang realized that he was most passionate about helping make math more accessible and intuitive for children. That's when he picked up his laptop and began to write.

Greg Tang's first book, The Grapes of Math, was published in 2001. After the book received various awards and became a New York Times bestseller, Tang wrote more books that focused on different aspects of math. The Best of Times "encourages children to master their times tables through understanding rather than memorization." Math for All Seasons helps children make "the critical transition from counting to adding." Math-terpieces introduces an important concept in probability and introduces readers to art history. In his books, Tang uses humor, visuals, and poetry to help children develop deeper conceptual understandings.

In addition to training teachers, visiting classrooms, and speaking at conferences across the country, Greg Tang enjoys spending time with his family in Belmont, Massachusetts. He especially likes to play hockey and tennis with his three children. 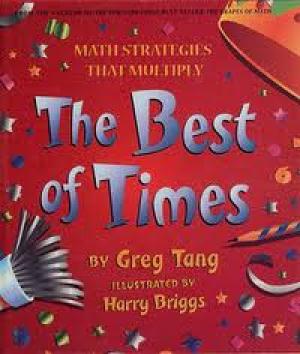 Multiplication facts from 0 to 10 have never been as easy to understand and memorization can actually become fun as with this collection of rhymes. Computer-generated art adds to the presentation in lively style. 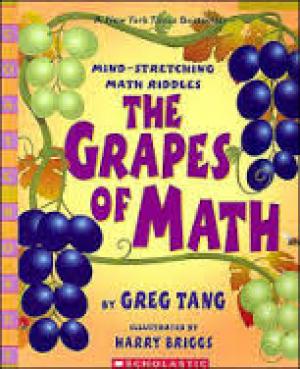 Short ditties introduce math problems and critical thinking — and entertain as the rhymes are read. Colorful illustrations that are computer-generated add to the fun and understanding of how to approach word problems. 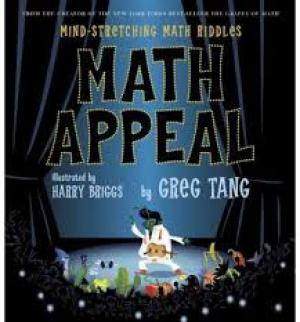 Similar to others by this author/illustrator duo, rhymes and digitally created illustrations encourage an understanding of math concepts and critical thinking. And as in others, answers and explanations are provided. 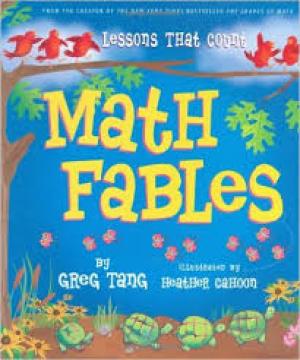 Short stories told in rhyme require close attention to words and illustration to help figure out the way to group the animals. Readers will learn that even though things appear different, the numbers still add up! 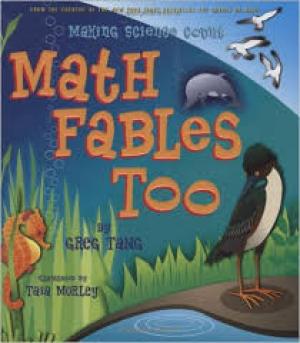 The foundation for addition and an introduction to animals are both provided in a provided in these entertaining rhyming stories. Lively computer-generated illustrations move it right along. 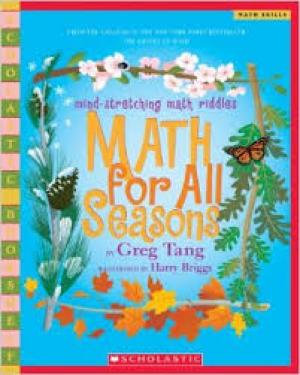 Readers can count or they group things to solve the engaging math riddles. Digital illustrations make a complete and appealing way to solve math problems while gaining an understanding of underlying concepts. 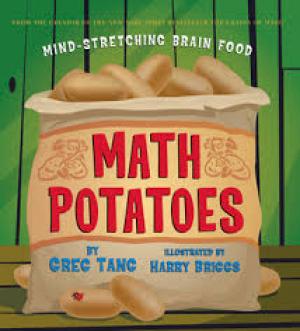 Rhyming riddles pose problems that require critical thinking, grouping, and problem solving skills. These intriguing problems are enhanced by computer generated illustrations and conclude with a logical presentation of the answers. 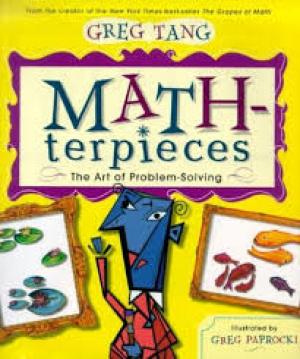 A dozen famous paintings are used to launch problem solving by grouping. Poems focus on items in the image and pose a problem to solve. Answers as well as an art explanation are provided at the end.