Laurence Yep grew up in an African-American neighborhood in San Francisco in the 1950s. His father worked long hours in their corner grocery store, often with the help of Laurence and his brother. Laurence bussed to a bilingual Jesuit school in Chinatown, even though his family did not speak Chinese at home. Growing up, Yep always felt that he was a cultural outsider- a theme and perspective that would appear throughout his books.

Laurence Yep's writing career started early. At age 18 he published his first story in a science fiction magazine. At age 23 he published his first novel. While his college classmates were going to parties and lying out in the sun, Laurence Yep was either typing in his room or doing research in the library. By age 28, Yep had not only written a long Ph.D. dissertation on William Faulkner, he had also won a prestigious Newbery Honor Award. That award impacted the course of his career, allowing him to quit his itinerant teaching jobs to focus on writing.

As a testament to his popularity and longevity as a writer, Laurence Yep won a second Newbery Honor Award eighteen years later in 1994. Yep's greatest challenge may be that he has more ideas than time. Whether it's a character on the bus, pelicans on the beach, or an old history book at the library, Laurence Yep finds inspiration all around him- and then his imagination does the rest. 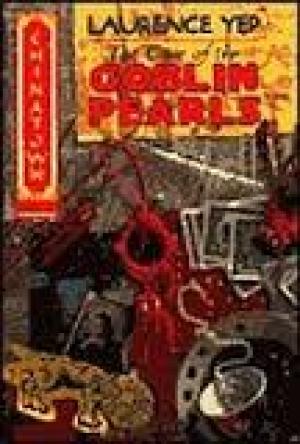 When Aunt Tiger Lil comes to Chinatown, she and Lily, her niece and namesake, prepare for the New Year's celebration, solve the mystery of a stolen pearl necklace, and help a sweatshop worker. Humor is used in this lively mystery with likable characters in an authentic setting. 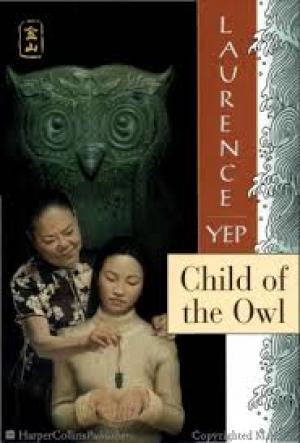 Set in the mid-1960s, 12-year-old Casey knows little about her Chinese background and only identifies herself as an American. When she moves to Chinatown in San Francisco to live with her maternal grandmother, she feels alienated and isolated, though she gradually comes to accept and understand her Chinese background. Written for young adolescents, this award-winning book is part of the Golden Mountain Chronicles. 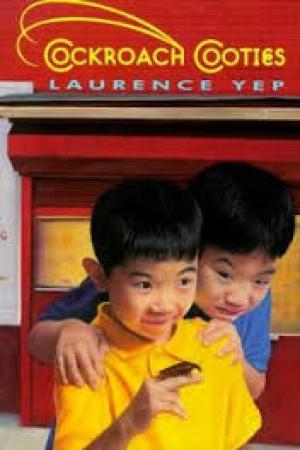 Teddy discovers he has protective instincts when he sees his younger brother, Bobby, being bullied. How Teddy overcomes the bully without fists, acquires a pet cockroach named Hercules, and starts a new friendship creates a gently humorous story. Teddy and Bobby were introduced in Later, Gator (Hyperion, 1997). 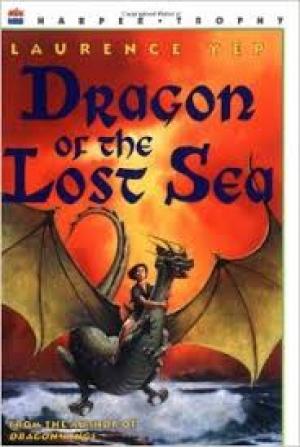 Yep's sweeping fantasy tells of Shimmer, an exiled dragon princess, who must team up with a boy to try to restore her dragon clan's lost home. 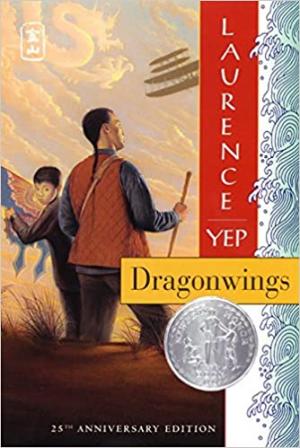 Moon Shadow is only eight years old when he sails from China to join his father in San Francisco's Chinatown in the early 1900s. Readers travel through history, gaining insight about being Chinese in America in this thoroughly researched, riveting novel. Written for young adolescents, this Newbery Honor winner is part of the Golden Mountain Chronicles. 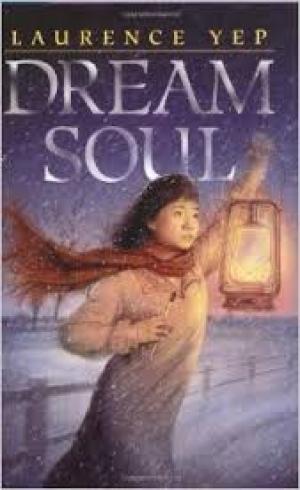 The Lee family, first introduced in Star Fisher (HarperCollins, 1997), is Chinese. Living in Clarksburg, West Virginia, in 1927, they stand out in the community. Joan Lee and her siblings want to fit in and celebrate a non-Chinese holiday, Christmas. The children's parents agree, but only if the children behave according to the parents high standards. Understanding and friendship gradually emerge in this touching novel based on the experiences of the author's mother. 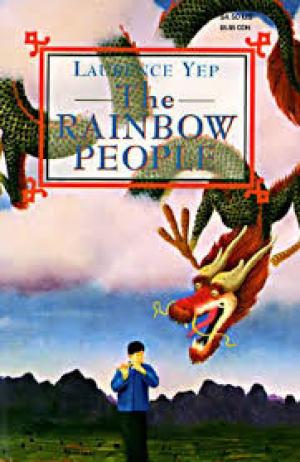 Twenty traditional tales from Chinese traditional literature have been gracefully retold in this attractive collection. The stories introduce animals that talk, ghosts, and more, all punctuated and enlivened by illustrations. 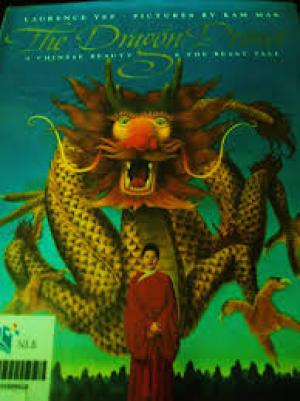 In order to save her father, Seven, the youngest daughter, agrees to marry the dragon. As in the familiar European version of Beauty and the Beast, the dragon turns into a handsome prince and he and Seven live happily until she becomes homesick and leaves to visit her family. Fluid text and realistic illustrations combine to shape an elegant book. 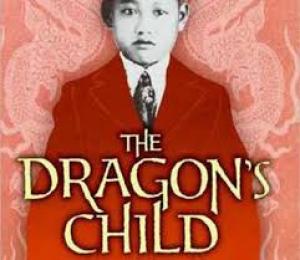 Based on his father's immigration files from Angel Island, Laurence Yep and his niece Dr. Kathleen S. Yep bring us the story of a ten-year-old boy from China who must prepare for his interrogation at Angel Island. The young boy memorizes everything from the layout of his village to the number of doors in the house, and continues his study on the sea voyage to San Francisco with his father. 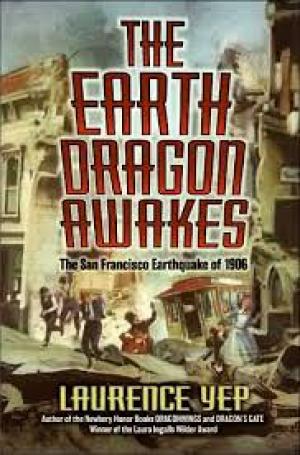 Henry and Chin both live in San Francisco, both are about eight years old, both adore “penny dreadfuls,” and both survive the 1906 earthquake. Chapters alternate between Henry and Chin’s narrations to provide a look at what happened in very different parts of the city on that fateful day. The story of destruction and survival is told from the perspective of two young boys.