Since she was a young girl, Kathleen Krull has always known that she wanted to be a writer. In the second grade she wrote short stories and poems. At age ten, she wrote a book called "Hair-Do's and People I Know". As a teenager, she worked at the public library until she got fired for reading on the job.

Krull studied English at Lawrence University in Wisconsin. After graduation she worked as a children's book editor in the Midwest. While editing for different publishers, she learned about the industry and wrote books as an in-house author. After a decade of editorial work, Krull moved to San Diego and eventually settled into her new career as a children's book author.

Over the years, Kathleen Krull has mastered the art of writing high-interest informational books for children. Through her award-winning "Lives of" series, Krull humanizes many of history's most important writers, artists, musicians, athletes, and leaders. Krull has also won awards for her compelling, well-researched picture books like Wilma Unlimited: How Wilma Rudolph Became the World's Fastest Woman and Harvesting Hope: The Story of Cesar Chavez. Her most recent series, "Giants of Science", offers middle school readers an in-depth look at famous scientists like Isaac Newton and Leonardo da Vinci.

Krull lives in San Diego and is married to children's book illustrator Paul Brewer. Together they have created two picture books: Clip Clip Clip: Three Stories about Hair and How to Trick or Treat in Outer Space. 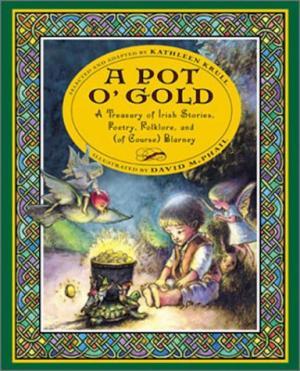 A wide selection of Irish poems, music, stories and folktales are presented along with delicate, evocative line and wash illustrations. Sure to please a range of listeners, this collection is ideal for sharing aloud. 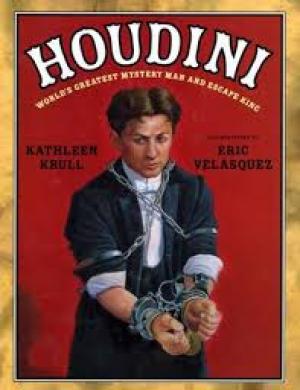 Realistic illustrations and appealing text introduce the life and magical feats of one of the world's greatest showmen and best known magician, Harry Houdini. 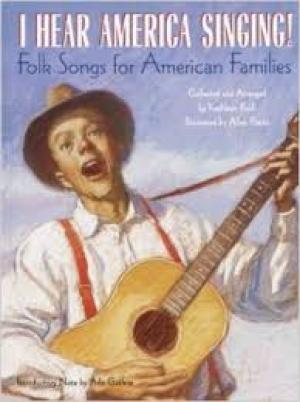 The words for over 60 well known traditional American folksongs (e.g., "Home on the Range," "Michael Row the Boat Ashore") and easy-to-follow music are presented in an illustrated, oversized format. Notes about each song's origin and a music CD are included. 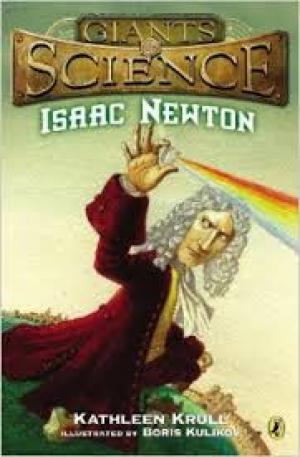 Perhaps his difficult childhood helped create the brilliant scientist (but rude man) he became. A complete portrait of Newton and his contributions to science are presented in a conversational text punctuated with droll illustrations. 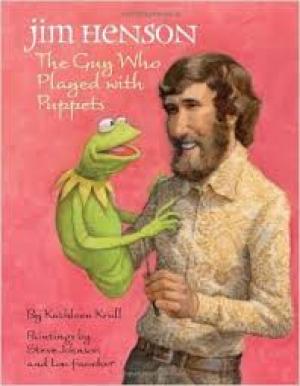 Perhaps it was growing up in a time before television that fueled Jim Henson's creativity, fondness for puppets, and love of invention that resulted in his lasting contributions. Henson's life (including the Muppets) is presented in clear text and spirited illustrations. 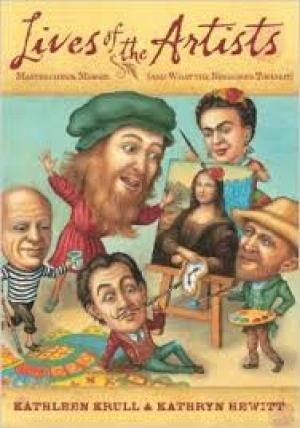 Short, clever, sometimes irreverent snapshots introduce a range of artists and their peculiarities. From Michelangelo to Georgia O'Keefe, the artists are presented in brief essays accompanied by lighthearted illustrations. 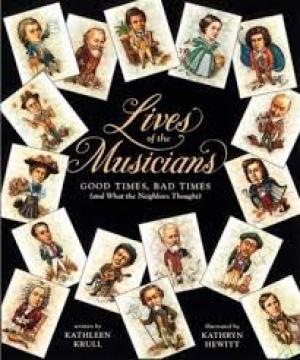 Short, fresh and fun essays present a broad array of musicians and their music - from Bach to Guthrie to Joplin with lots in between. Unexpected information can be found in each informal entry along with caricatured portraits. 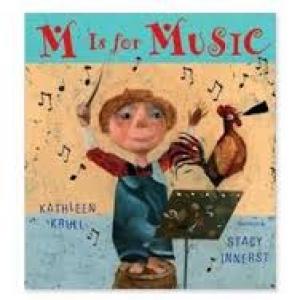 The alphabet is used as a device to introduce the vocabulary for a range of musical styles as well as the names of famous musicians. Jaunty illustrations combine with energetic language for an intriguing glimpse into music and musicians. 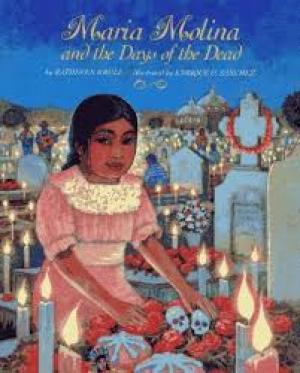 Maria's story begins as she honors her baby brother on the first Day of the Dead. Maria is sad about the deaths in her family, but she feels a little bit better while she spends time with her family. When her parents go North to the United States, however, Maria has to confront a new kinds of sadness — until the family is again reunited and Maria helps them maintain their important traditions in a new place. Young children who have experienced loss or separation may feel a particular connection with Maria and her story.

Two machines captivated young Philo Farnsworth: a telephone and a phonograph. Both had cranks and both connected people with others (one in real time, the other through music). These and other inspirations motivated young Philo to invent what was to become known as the television. His early story is fascinatingly told and well illustrated.