Margarita Engle is an award-winning author of books for children, young adults, and adults. The daughter of an American father and Cuban mother, Engle spent her childhood summers in Cuba, where she developed a deep bond with her extended family and a lifelong passion for tropical nature, which led her to study agronomy and botany, along with creative writing. Engle and her family were visting Cuba in 1960 when diplomatic relations between the U.S. and Cuba broke down, and faced a number of obstacles in returning to the U.S. From that point on, communication with her extended family was restricted and she describes the experience of suddenly losing contact with her beloved extended family and grandmother as something out of "science fiction."  Engle began to read about Cuban history, which led her to discover a number of the forgetten characters and events featured in her award-winning novels written in verse for young adults. 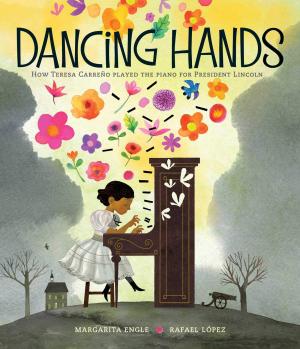 As a little girl, Teresa Carreño loved to let her hands dance across the beautiful keys of the piano. If she felt sad, music cheered her up, and when she was happy, the piano helped her share that joy. Soon she was writing her own songs and performing in grand cathedrals. Then a revolution in Venezuela forced her family to flee to the United States. Teresa felt lonely in this unfamiliar place, where few of the people she met spoke Spanish. Worst of all, there was fighting in her new home, too—the Civil War. 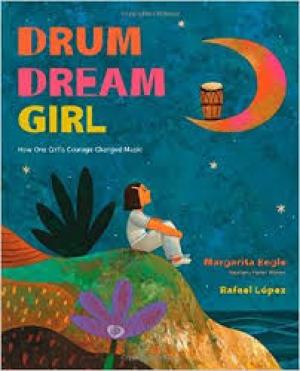 Girls cannot be drummers. Long ago on an island filled with music, no one questioned that rule — until the drum dream girl. In her city of drumbeats, she dreamed of pounding tall congas and tapping small bongós. She had to keep quiet. She had to practice in secret. But when at last her dream-bright music was heard, everyone sang and danced and decided that both girls and boys should be free to drum and dream. 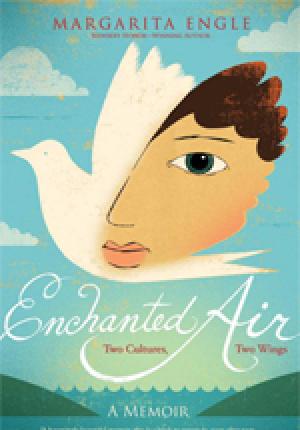 In this poetic memoir that’s nothing short of enchanting, Margarita Engle, the first Latina woman to receive a Newbery Honor, tells of growing up as a child of two cultures during the Cold War. 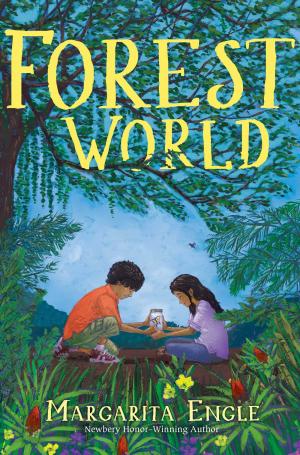 Edver isn't happy about being shipped off to Cuba to visit the father he barely knows. The island is a place that no one in Miami ever mentions without a sigh, but travel laws have suddenly changed, and now it's a lot easier for divided families to be reunited. Technology in Cuba hasn't caught up with the times, though, and Edver is expecting a long, boring summer. He was NOT expecting to meet a sister he did'’t know he had. Luza is a year older and excited to see her little brother, until she realizes what a spoiled American he is.

"Young Quebrado's name means 'the broken one,' a child 'of two shattered worlds.' The son of a Taíno Indian mother and a Spanish father, he is taken in 1510 from his village on the island that is present-day Cuba and enslaved on a pirate's ship, where a brutal conquistador, responsible for thousands of deaths throughout the Americas, is held captive for ransom. When a hurricane destroys the boat, Quebrado is pulled from the water by a fisherman, Naridó, whose village welcomes him, but escape from the past proves nearly impossible." — Gillian Engberg, Booklist 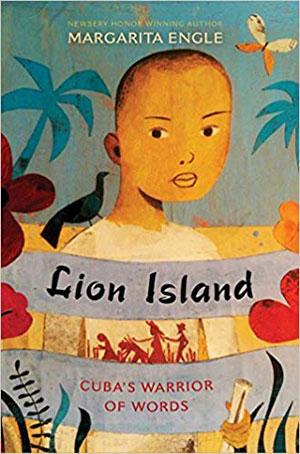 In this thought-provoking novel in verse, award-winning author Margarita Engle tells the story of Antonio Chuffat, a young man of African, Chinese, and Cuban descent who becomes a champion for civil rights in 19th century Cuba. "Like Antonio, readers will discover the power of words and the importance of documenting stories." (Horn Book) 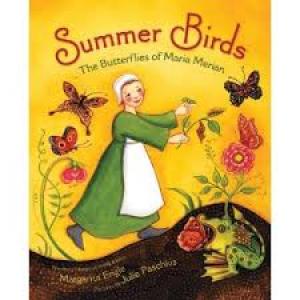 Butterflies were once thought to be "beasts of the devil." Maria Merian, a perceptive young German naturalist, knew better. She recorded her notes and drawings on the butterflies' transformation in secret so that she would not be accused of witchcraft and later became a famous scientist and artist who helped the rest of the world understand natural life cycles. Margarita Engle brings her extraordinary story to life, accompanied by Julie Paschkis' gorgeous illustrations. 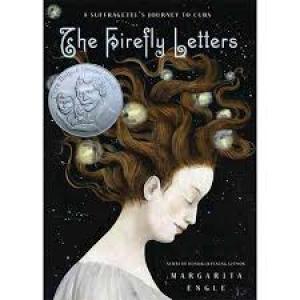 Meet Fredrika Bremer, a Swedish suffragette who traveled the world and visited Cuba in 1851. Where other visitors might have been most interested in basking in the luxury of plantation owners, Fredrika sets out to learn about the slaves, free blacks, and poor whites, documenting her experiences in letters and diaries. Margarita Engle has transformed those writings into an intriguing novel written in verse with special attention paid to Cecilia, Fredika's bright young translator, as well as the overlapping struggles to end slavery and expand women's rights. Pura Belpré Honor Award. 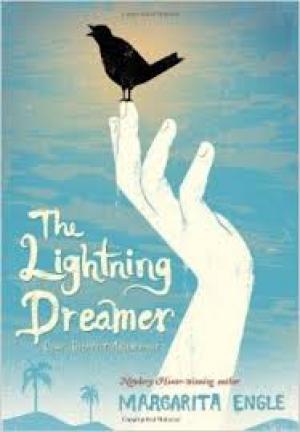 Opposing slavery in Cuba in the nineteenth century was dangerous. The most daring abolitionists were poets who veiled their work in metaphor. Of these, the boldest was Gertrudis Gómez de Avellaneda, nicknamed Tula. In passionate, accessible free verse, Engle evokes the voice of this book-loving feminist and abolitionist who bravely resisted an arranged marriage at the age of fourteen and was ultimately courageous enough to fight against injustice. Historical notes, excerpts, and source notes round out this exceptional tribute. 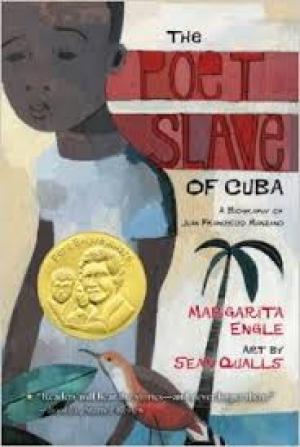 Written in verse, this is a Pura Belpré Award-winning portrait of Juan Francisco Manzano, the poet who was born a slave in Cuba in 1797. Margarita Engle explores Manzano's poetic interpretations of his world and what freedom really means in a slave society.