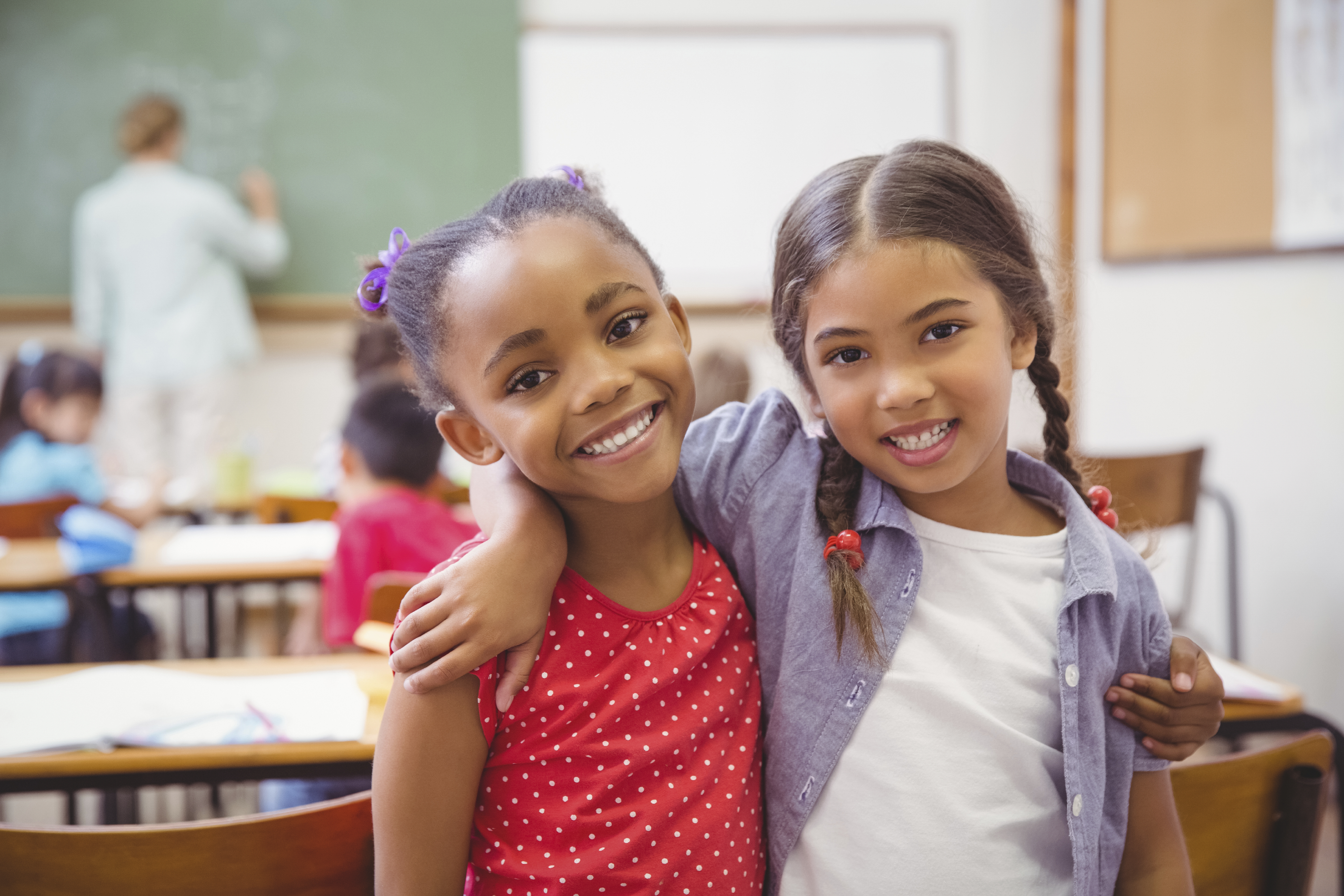 During the past school year, I worked on two fascinating projects related to dual language instructional programs. One project was to compile and review state data on the policy and practices of dual language education programs across the United States. This work for the U.S. Department of Education is being led by Diane August at the American Institutes for Research.

The other project was to provide support to the Syracuse City School District in New York State as the district implemented and scaled up its dual language programming. Needless to say, I’ve been more aware of the benefits of dual language programs for ELLs than ever before. (As a side note, my own three kids are enrolled in a Spanish dual language program in Fairfax County Public Schools in Virginia.)

What Are Dual Language Programs?

Making Dual Language Work: To see a two-way dual language program in action, take a look at this Colorín Colorado classroom video from Claremont Immersion Schools in Arlington, VA, produced with the support of the National Education Association.  For additional dual language videos, see the list at the end of the article.

As educators of ELLs, we tend to have a deep appreciation of the multiple benefits of multilingualism, including heightened cultural understanding, greater metalinguistic awareness, increased cognition, and even potential delay in the onset of dementia and other symptoms of Alzheimer’s. Basically, this is not news to us! In particular, dual language programming has been shown to promote the academic achievement for ELLs as well as native English speaking groups enrolled in dual language programs. For example, see the recent results of research conducted in North Carolina by Drs. Thomas and Collier. Overall, they found reading and math scores of students in two-way dual language education in six districts in that state to be higher for all dual language students, regardless of ethnicity, socioeconomic, ELL, or special education status. A recent study in Portland, OR also found that students in immersion programs become better readers than their counterparts.

Yet while the United States has made progress, we still have a long way to go to catch up to other countries in terms of fostering students’ multilingualism. The U.S. could be doing much more to provide the types of dual language programs that draw from and expand students’ existing linguistic and cross-cultural skills, better positioning them for roles in a global economy – while developing or preserving languages that students may then try to learn later in high school or college if they haven’t learned them as children. To learn more about the rich history of bilingual education in the U.S. and research about different kinds of bilingual instruction, see the article Bilingual Education: Reviving an American Tradition written for AFT's Fall 2015 edition of American Educator by Claude Goldenberg and Kirstin Wagner.

As part of dual language expansion efforts, state Seals of Biliteracy have also seen an uptick. These seals are a form of special recognition on high school diplomas and student transcripts for students (ELLs and non-ELLs) who can demonstrate fluency in two or more languages. Seals of Biliteracy have already been approved in thirteen states, and these seals are under consideration in several more states. You can take a look here for a U.S. map and information on the latest statewide policies across the country. Additionally, in a recent groundbreaking collaborative effort, four prominent organizations recently drafted Guidelines for Implementing the Seal of Biliteracy intended for states and districts to use to ensure consistency in the meaning of the Biliteracy Seal.

Interestingly, the Seal of Biliteracy began in California in response to Proposition 227, a state law which banished bilingual programs. In the article featured above, Laurie Olsen of Californians Together writes,

"Large numbers of immigrant children were entering California schools with a language other than English, but the vast majority were losing those languages in a subtractive pattern — as they become more English proficient, they lost the home language. California schools had become a monolingual system. And yet, research was mounting about the benefits of bilingualism, employers were increasing seeking workers with the skills to speak and reach across diverse communities, and the advent of the 21st century was stirring new dialogue about the kind of skills young people might need for the new global, diverse century.

Californians Together, a coalition of 23 statewide parent, professional and civil rights organizations focusing on improving policy and practice for the education of English Learners, decided to take on the challenge of developing a campaign to create a shift in paradigm from seeing language diversity as a problem to viewing language diversity as an asset — from viewing bilingual programs as a deficit and compensatory kind of approach, to realizing the benefits that accrue from such schooling."

These grassroots efforts paved the way for what would become a national movement and a significant shift in how we think about language learning, identity, and culture.

Looking at the Big Picture

Finally, before we get into the CCSS-specific considerations of dual language instruction in Part II, I’d like to take a moment to put the conversation about dual language within some historical context. As mentioned above, “bilingual education” has a lot of mixed connotations. The enthusiasm about dual language programs and the Seal of Biiteracy is an important step forward given our difficult history regarding language instruction in this country.  As Edward Tabet-Cubero, assistant superintendent of curriculum and professional development for Santa Fe Public Schools, notes in a recent article about Santa Fe’s dual language programs, “I found myself in college paying tuition to attain a language that was beaten out of my family.” Such powerful words that describe extreme actions to extinguish ELLs’ home languages are especially poignant in today’s context of the expansion of dual language programs (as well as increasingly heated rhetoric about immigration) and serve as a reminder that these issues can be painful for families.

To learn more about the social and political issues surrounding dual language, as well as the particular issues that may be connected to instruction in particular languages, take a look at Colorin Colorado's interviews with Ken Schneider, co-director of the documentary Speaking in Tongues. If you have a chance to see the film as well, it's well worth it!

Now that we’ve set the stage for talking about dual language programs, let’s take a look at what that means in an era of college- and career-ready standards in Part II of this blog post!

Early Literacy Instruction in Spanish: Teaching the Beginning Reader: This article by Dr. Karen Ford and Dr. Rebecca Palacios shares some ways that early Spanish and English literacy instruction are similar and different. It also explains the order in which reading skills are typically taught in Spanish and suggests activities in the classroom and at home that complement instruction.

The Home Language: An English Language Learner's Most Valuable Resource: In this article written for Colorín Colorado, Dr. Fred Genesee discusses the research supporting the importance of a child's home language. In addition, Dr. Genesee explores the question of why an approach that is well-supported by research has been largely ignored in the era of "research-based" policy.

The following videos featuring Colorin Colorado advisor and early childhood education expert Dr. Rebecca Palacios offer insights into what makes a strong dual-language program and what a successful program looks like. Dr. Palacios is also a teacher mentor, a founding member and former vice chair of the National Board For Professional Teaching Standards.