Jerry Pinkney was born in Philadelphia in 1939. Despite his difficulties with reading and spelling, he graduated from elementary school with honors. As early as the first grade, Jerry became known as the class artist. His parents and teachers recognized, supported, and encouraged his artistic talents. After graduating from Dobbins Vocational School in Commercial Art, Jerry Pinkney received a full scholarship to attend the Philadelphia Museum College of Art. He met his wife, Gloria Jean, while studying at Dobbins.

In this exclusive video interview with Reading Rockets, Jerry Pinkney talks about growing up as a slow reader and the early encouragement he received as a young artist. 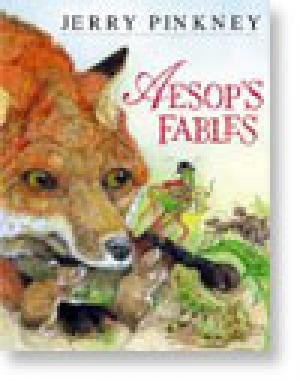 Almost 100 fables attributed to Aesop have been selected and illustrated in this oversized collection. Familiar and less familiar tales are included, and most are distinguished by illustrations that give these old fables a fresh face. This large collection is an introduction to these classic stories. 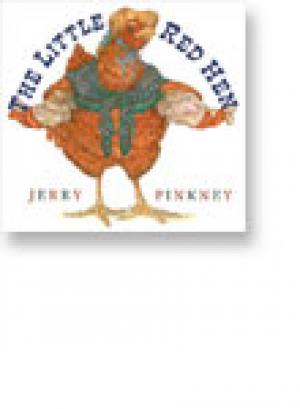 When an industrious red hen finds seeds, the other animals refuse to help her plant them. But when the little red hen finally bakes the bread from the wheat she has grown, the others are all eager to eat it! Luminous, realistic, highly-detailed watercolors breathe freshness into this traditional tale. 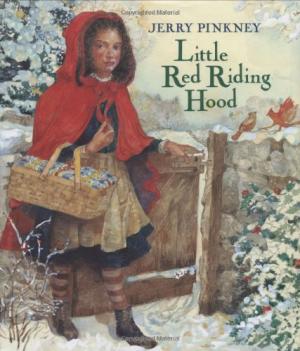 When the girl in the red cape goes to visit her grandmother who lives on the other side of the snow-filled forest, she is approached by a sly wolf who then precedes her to her destination. While the story is well known, this version is distinguished by opulent illustrations that depict a brown-skinned child. 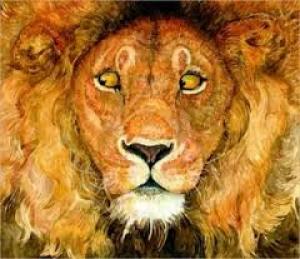 The well-known fable about how the smallest creature — a mouse — saves the majestic lion is a tale of kindness returned. Here it is effectively recast as a wordless story in a new setting. Stunning illustrations are expressive and emotive, evoking Africa's Serengeti while retaining the tale's power. 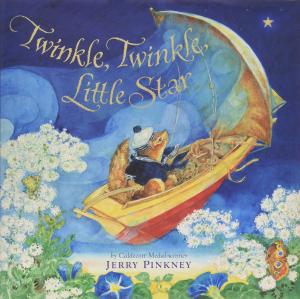 A chipmunk looks skyward and wonders about the twinkling stars before his imaginative adventure and travel to the moon. Stunning watercolors extend the familiar rhyme. 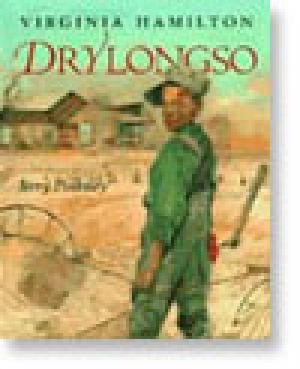 Newbery Award winner Virginia Hamilton describes how Lindy and her family suffer through a long drought. Then a mysterious boy comes and teaches them the secrets of finding water hidden in the earth. 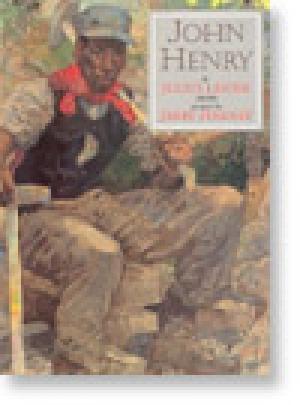 The story of John Henry, the man who beat a steam drill, is retold in lively prose and illustrated by Jerry Pinkney’s signature watercolors. Pinkney received a Caldecott Honor for the handsomely crafted illustrations which bring the folk hero to life. 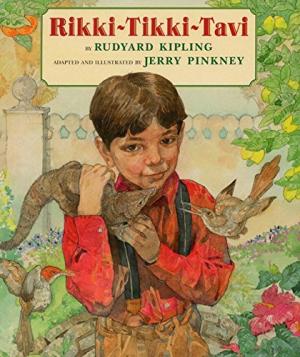 Slightly adapted and newly illustrated, this thrilling, older tale is presented for a new generation of readers. When a mongoose washes up on the doorstep of an English family living in India, they name him Rikki-Tikki-Tavi. It is Rikki-Tikki who saves them (and other animals) from the vicious cobras who seek to do harm to them all. 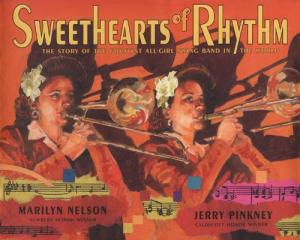 By: Marilyn Nelson
Illustrated by: Jerry Pinkney
Age Level: Middle Grade (9-14)
A series of poems introduces the members and instruments of an all-female band, the Sweethearts, who played to record audiences in the segregated south from the 1930s to 1940s. Movement filled illustrations combine with the free verse for an unforgettable portrait of musicians and their times. 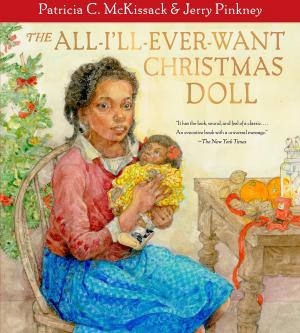 By: Patricia McKissack
Illustrated by: Jerry Pinkney
Age Level: 6-9
Nella and her family live in a small town during the Depression so "Santy" Claus doesn't come very often. This year, however, he brings a special doll - and Nella, the middle child, learns that playing with her sisters is more fun than with the doll alone. Richly detailed illustrations add definition to time and place as well as to the characters. 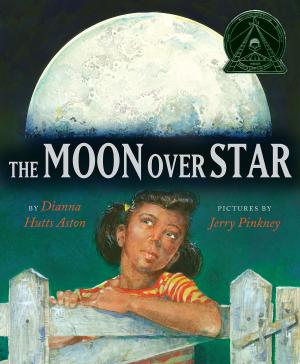 By: Dianna Aston
Illustrated by: Jerry Pinkney
Age Level: 6-9
Mae is 8-years old in 1969 when Neil Armstrong and the crew of the Apollo 11 land on the moon. She and her grandfather watch this historic event on television to the delight of both - all the while buttressing the child's dreams. Illustrations evoke the time, place, and awe of the child and the event. 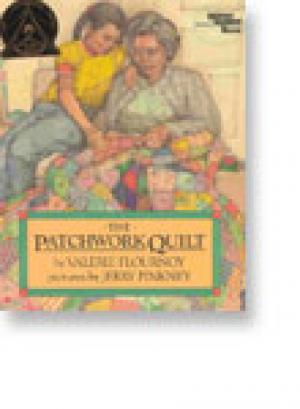 Tanya helps Grandma make a beautiful quilt which tells the story of their family. 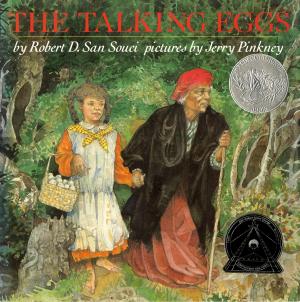 By: Robert San Souci
Illustrated by: Jerry Pinkney
Age Level: 3-6
Language and image together evoke the southern setting for this retelling of a Creole folktale in which a much maligned daughter is rewarded for her kindness to an old witch woman. Her sister, however, suffers a very different fate when she shows her real personality.

Hans Christian Andersen's classic tale is retold and illustrated in this handsome book. This time, the ugly duckling's adventures are retold in greater detail and are further enhanced by the luminous, meticulous watercolors for which Pinkney won a Caldecott honor.

One of the most well known of African American folktales are the Uncle Remus tales, originally written down by Joel Chandler Harris over a hundred years ago. This four-book series drops the heavy and difficult dialect of the original tales and adds contemporary language and references to Brer Rabbit's fun.