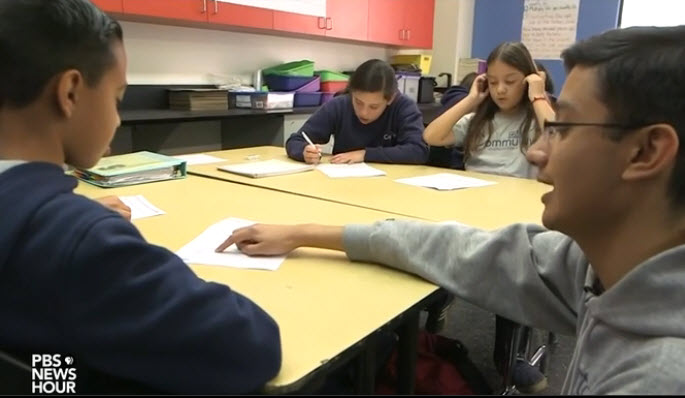 As news reports about the future of DACA dominate the headlines, schools and individual educators can play an important role in helping to inform and support immigrant students and families during uncertain times.

Changes in DACA policy will have an impact on a wide range of groups served by K-12 schools and higher education, including: students in high school, college, and graduate school; young professionals, including thousands of teachers working across the country; and children whose parents and older siblings may be affected.

You can learn more about DACA and "Dreamers" below. We will add updates as they become available. For more information on supporting immigrant students and staff, see our guide, How to Support Immigrant Students and Families: Strategies for Schools and Early Childhood Programs.

Note: We have selected a range of resources providing useful information for schools and educators. While some of this material includes advocacy information, Colorín Colorado and our parent organization, public broadcasting station WETA-TV-FM, do not take political positions or participate in political advocacy. In addition, if your students or families are looking for legal advice, we strongly encourage you to collaborate with immigration attorneys or organizations who have the most updated information possible.

Deferred Action for Childhood Arrivals (DACA) is a policy passed by President Barack Obama through executive action in 2012 focused on undocumented youth who have lived in the U.S. since childhood, often referred to as "Dreamers". DREAM Act legislation has been introduced multiple times to address their situation but has not yet successfully made it through Congress.

This summary from NPR provides a helpful overview:

DACA is the acronym for Deferred Action for Childhood Arrivals, a program created in 2012 by the Obama administration allowing young people brought to this country illegally by their parents to get a temporary reprieve from deportation and to receive permission to work, study, and obtain driver's licenses.

DACA applicants had to be younger than 31 years old when the program began. They also had to prove that they had lived in the United States continuously since June 15, 2007, and that they had arrived in the U.S. before the age of 16.

Those signing up for DACA must show that they have clean criminal records. They have to be enrolled in high school or college, or serve in the military. Their status is renewable every two years.

You may see references to the young people who have applied for DACA as "DACAmented."

Updated: In late April 2018, a federal judge ruled that "protections must stay in place and that the government must resume accepting new applications." However, the judge "stayed his decision for 90 days and gave the Department of Homeland Security, which administers the program, the opportunity to better explain its reasoning for canceling it. If the department fails to do so, it 'must accept and process new as well as renewal DACA applications.'" (The New York Times)

This follows an earlier decision in which the U.S. Supreme Court declined to intervene on the fate of DACA. To read more about that Supreme Court decision and what it means, see related coverage from Education Week, The Washington Post, The New York Times, NPR, PBS NewsHour, and USA Today.

Below are related resources and updates for educators; we will add new resources as they become available.

This program originally aired on the PBS NewsHour on 4/25/17.

*This information has not yet been updated to reflect changes regarding DACA policy; nevertheless, it provides a helpful introduction to educators interested in learning more about DACA and DREAMers.

Lori Dodson and Anne Marie Foerster Luu are co-editors of and contributors to Teachers as Allies: Transformative Practices for Teaching DREAMers & Undocumented Students (Teachers College Press, 2017). They each discuss some highlights from the book in the following clips of their interviews with Colorín  Colorado.

The long road to college for undocumented students

Related Books and Booklists for Kids/Teens 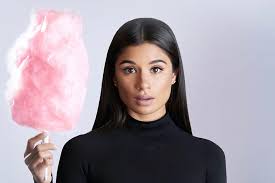