Janet Wong was born in Los Angeles in 1962. She was the daughter of a Chinese father and a Korean mother. While growing up in California, she enjoyed watching TV with her dad, playing with her friends, catching lizards, and riding her skateboard. There were no early signs that Janet would become an author or a poet. In fact, she hated poetry in elementary school because of the way it was taught. And she wasn't much of a reader either â€” she found reading to be too quiet and lonely.

At the University of California in Los Angeles, Janet Wong studied history. She later earned a law degree from Yale and spent the next four years practicing law. While working as the Director of Labor Relations at Universal Studios, Wong realized that she was unhappy in her line of work. One day, as she was shopping in a children's book store, it struck her that what she really wanted to do was write books for children. After discussing it with her husband, Wong quit her job, started writing, and quickly piled up rejection letters. While taking a writing class, Wong realized that poetry, her least favorite genre in elementary school, might in fact become her most successful genre as a writer.

Janet Wong sold her first book of poems, Good Luck Gold, eighteen months after she quit her job as a lawyer. Her courageous career change later became the subject of a segment on the Oprah Winfrey Show called "Remembering Your Spirit". Some of Wong's books, like Apple Pie Fourth of July, explore the tension between having immigrant roots and wanting to be accepted as an American. Other books playfully address topics with which Wong has less direct experience, such as yoga and dumpster diving. In addition to writing, Janet Wong visits classrooms and speaks at conferences.

Janet Wong lives with her husband and son in Princeton, New Jersey. 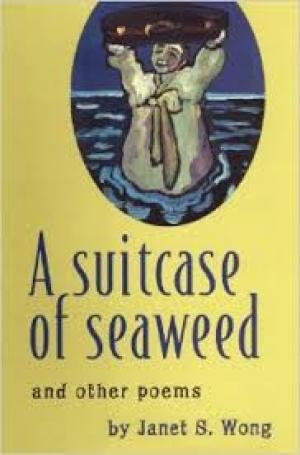 Wong writes poems of realization and identity. Whether the words are about customs or careers, they provide a sense of who the author has become because of her pride in her blood-lines. 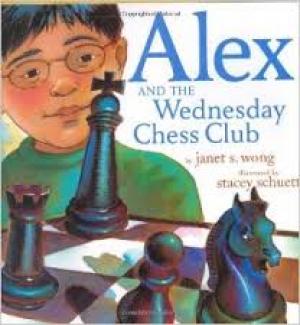 When a very young Alex loses a chess game to "moldy old" Uncle Hooya, he stops playing. But when Alex is injured playing football in the third grade, he joins the chess club where he faces Uncle Hooya's nephew — and his own fears. Alex's story is told in free verse to capture both his worry and joy.

"No one wants to eat Chinese food on the Fourth of July," says a young girl to her parents who insist on keeping their Chinese restaurant open on Independence Day. An honest portrayal of the tug between traditions old and new, as well as what it really means to be American. 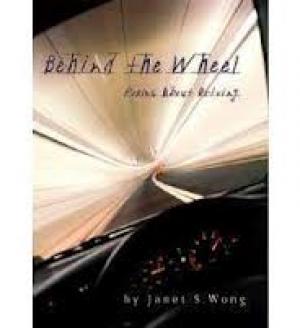 Wong presents a series of poems centered around a popular theme with teens: driving. Readers will find much more depth to each poem, with the theme of driving often serving as a metaphor for life. 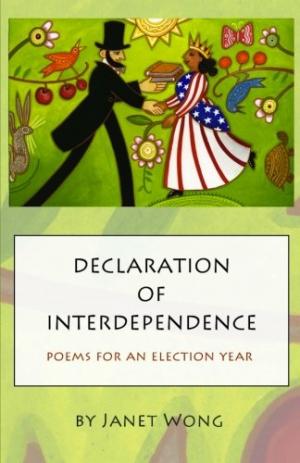 Twenty poems explore liberty, kids' rights, free speech, political debates, unusual presidential candidates, the two-party system, voting, the electoral college, and more. "A Voter's Journal" appears at the end of the book, featuring a dozen writing prompts and a discussion guide with space for journal entries. These poems are simple enough for a second grader to understand, yet complex enough to start interesting discussions among people of all ages. 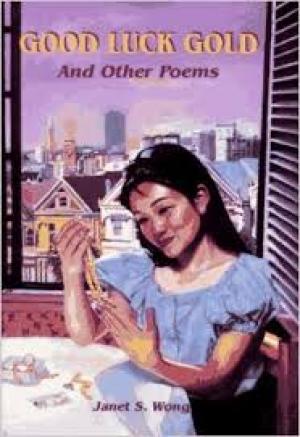 Easy-to-understand poems explore what it's like to grow up Asian in America. Readers will see themselves in the everyday activities of the poet who dispels typical notions of how Asians behave and how they excel. Perhaps, too, readers will realize the hurt that words can cause in several sophisticated and quite personal poems. 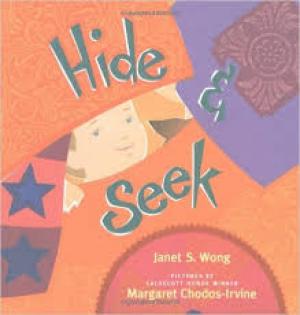 A father and his son play hide and seek while counting down to the time when their cookies are ready to come out of the oven. Their lively game is told through energetic language and boldly colored prints. 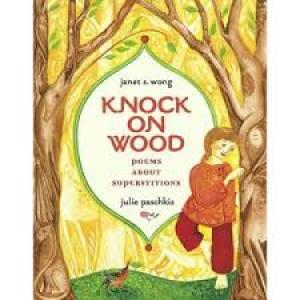 Original poems combine with stunning illustrations reminiscent of folk art, to explore superstitions and superstitious beliefs from black cats to knocking on wood — and lots more. An author's note with a bit of information about superstitions concludes this engaging book. 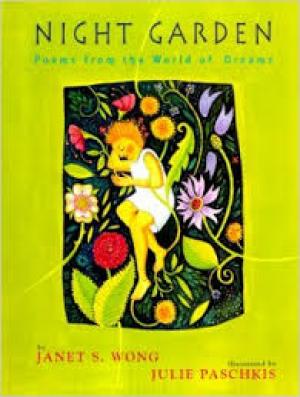 In this collection, Wong records many of her own dreams as free verse poems. She also finds inspiration in her friends and family — even her dog! 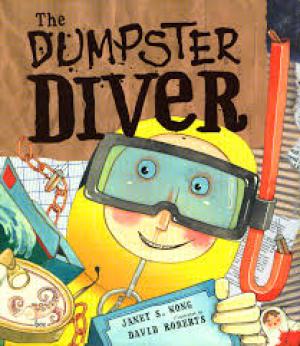 Why collect other people's junk? What is the singularly most important rule when dumpster diving? Learn these and other secrets of rifling through rubbish with Steve (an adult neighbor) and his young team of helpers in this lively, humorous, ecologically friendly, and slightly gross look at a trashy topic.