Teacher Appreciation: "The Teacher Who Refused to Give Up on Me" 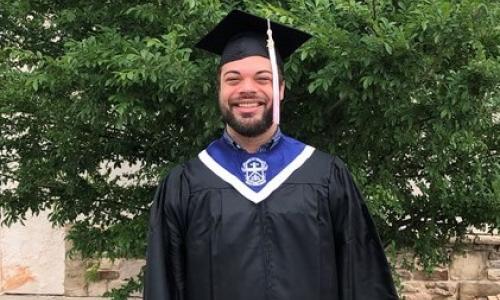 Middle school music teacher David Hall shares the story of the band director who changed his life and how that experience inspires him today in his classroom.

In this special interview with Colorín Colorado, he talks about a teacher who changed the trajectory of his life. You can learn more about his music classes and some of his students' favorite activities in the video clips at the end of the article.

Note: This interview has been edited for length and clarity.

Video: David Hall on the teacher who changed his life

Tell us about a teacher who had an impact on you. 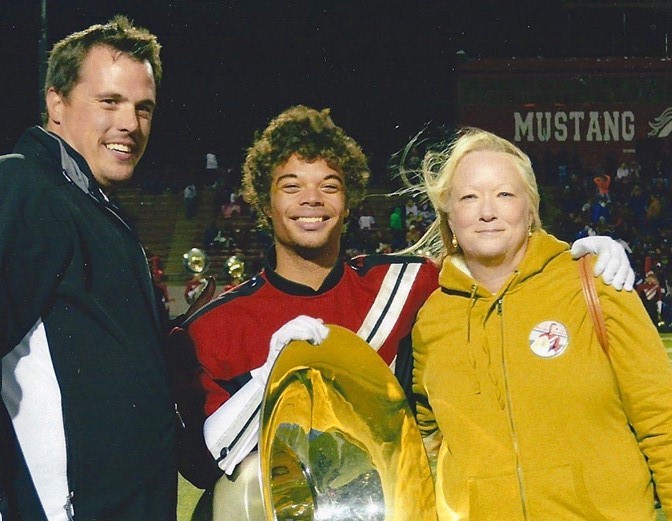 eacher who had a really big impact on me was my band director from high school, Ryan Edgmon. We had a strong relationship and he was one of those people who refused to give up on me. Because of people like Mr. Edgmon, I was able to go from a potential high school dropout to the first kid in my family to have a four-year degree.

What made his impact on you so important?

As a young person, I had gone through a lot of hardships and frequently got in trouble at school. I was the "bad kid." I threw chairs at a young age, went to detention, and had my desk turned away from the other students because I had "impulse control issues." I was dealing with a lot at home, and I thought school was boring. I ended up in juvenile detention a few times.

What really changed it for me was joining the band in the 6th grade. I was able to be in different honor groups, which was awesome. But I still didn't think of it as a path to college. I was actually considering dropping out of school or getting my GED.

I started butting heads with Mr. Edgmon starting in the 9th grade and tried to make his life really difficult. Instead of suspending me or expelling me, though, he would have what we know now as "time-ins" and he would sit with me and talk through what was going on, whether it was in my life or what happened that day. He also shared some things he had been through and showed me it was ok to be vulnerable.

He refused to give up on me. He had extremely high expectations for me that I was going to be successful, that things were going to be okay, and that he was going to make sure that I could have someone whom I could rely on — even if I didn't want to rely on anyone.

And it wasn't until my fourth year of high school that I finally started to get it together. So, he basically stuck it out for 540 days, never giving up on me until things clicked and finally my life got to a better place where I could work through my problems.

What are some of the specific moments in which he made a difference?

There was a time in my junior year when I didn't show up to school and he knew that something was wrong because I'd always had perfect attendance. He immediately called me on my cell phone but I didn't answer. After that, they did a welfare check on me because of the fact that he realized something was wrong at home. 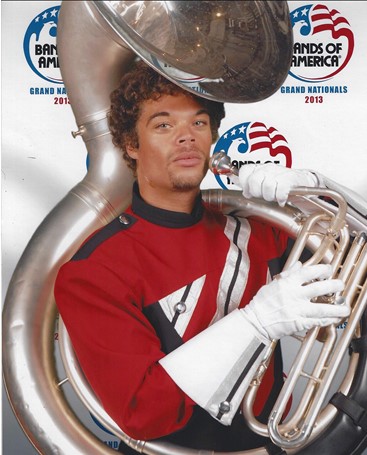 In addition, because of Mr. Edgmon’s support, I was able to participate in honors band, honors orchestra, ensemble, and all-state orchestra. I ended up going to college on a full scholarship for music performance in tuba after being recruited by multiple schools for music performance. All those things, while seemingly small, were actually the important things that I needed to make that possible.

But it wasn't just having those opportunities that had made a difference. When I had ended up going into foster care for the second time in my life, Mr. Edgmon worked with my social worker so that I wouldn't have to transfer to a new school. If I had gone to another school, I might have lost out on those music opportunities which helped pave the way for me to go to college. If not for Mr. Edgmon being in my corner, who knows what would have happened?

How did you end up becoming a teacher? 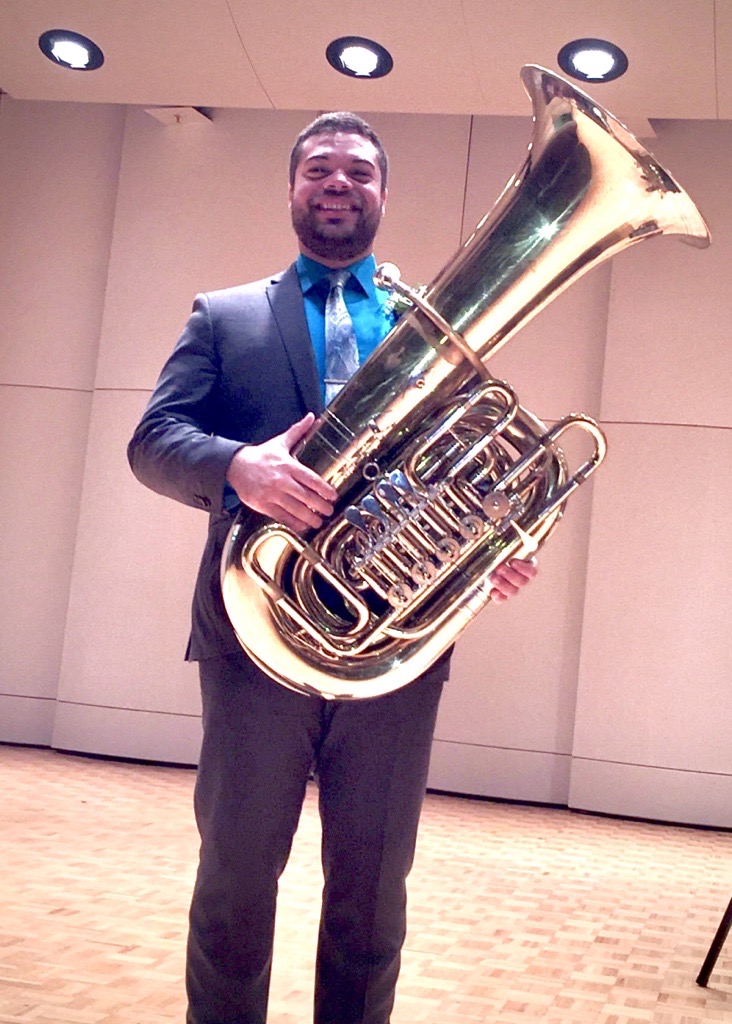 Well, my first year in college went really well — and then I realized that, even though I loved playing the tuba, it was not the future I wanted. I had been a part of some student organizations and youth camps where we had worked with young people who were older teens and I realized how much I enjoyed that, so I decided to pursue education.

Once I started, I immediately fell in love with it and realized that this is what I wanted to do, especially after I became a student teacher — which is definitely ironic since school was so rough for me as a student.

Are you still in touch with Mr. Edgmon?

Yes. We recently had a conversation about how he remembers that there's always a chance that there's a kid who could be in my situation and so he's going to make sure that he treats every kid like he treated me.

It was so powerful to hear that all these years later. And now, anytime I have a kid who has some behavioral issues, I always just think back to that. And because of him refusing to give up on me, I am now a teacher myself and we both can impact as many students as possible. It is really inspiring to think of all of that potential — all because he didn't give up on me for those 540 long days.

In these videos, music teacher David Hall shares some of his success stories from his music class and some of the activities his students enjoyed during distance learning.