Capitalizing on Similarities and Differences between Spanish and English 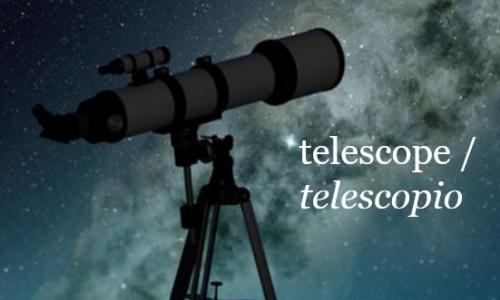 Learn how to use words that are related in different languages, called cognates, to support English learners' academic language development across content areas.

Fortunately for Spanish-speaking English language learners (ELLs), there are many similarities between English and Spanish.

First of all, both languages use the Roman alphabet. That knowledge helps build a phonemic and phonological foundation.

Secondly, 30% to 40% of all words in English have a related word in Spanish. With similar sound, appearance, and meaning, these cognates help students transfer that word knowledge into their second language.

Thirdly, except for a couple of word order exceptions (adjective before noun in English and noun before adjective in Spanish), sentences in both languages have the same basic structures (as compared to English and Chinese or other non-Latin derived languages).

When teachers and students know these basic similarities between the two languages, it saves time and guess work as students transfer their knowledge of Spanish literacy into English literacy.

Phonemic and phonological differences between Spanish and English

There are also some differences between the two languages that may interfere with English pronunciation (phonemic differences) and with decoding or spelling (phonological differences).

Perhaps the greatest difference between English and Spanish is that Spanish has only five vowel sounds while English has more than 14, depending on regional dialects. This is the reason Spanish speakers have difficulty differentiating between vowel phonemes in words like seat and sit. Both phonemes are pronounced differently from the Spanish sí (yes), which is pronounced somewhere between those two English phonemes. These differences also affect students' spelling. Here are some other examples of possible interference from Spanish:

Here are a few differences between Spanish and English:

Spanish does not have the following sounds (listed by category):

Point out differences when you introduce phonemic awareness activities (distinguishing sounds) by showing students how to make those sounds.

Say to students, for example:

To make the sound for /sh/ in ship, pronounce it like the Spanish /sh/ by letting air out between your teeth. Notice how you can stretch the /sh/ sound until you run out of air. But, to make the sound /ch/ in chip, you touch the top of your mouth with your tongue and let the air out with a little explosion. Notice how you cannot stretch that sound.

Spanish speakers have difficulty distinguishing the ways to pronounce the final -s in plurals and third person.

Give students examples for each as follows:

"We pronounce it /z/ when the word ends with…"

"We pronounce it /s/ when the word ends with…"

Spanish speakers have difficulty distinguishing the ways to pronounce the -ed in past-tense verbs.

Give students examples for each as follows:

"We pronounce it /d/ when the word ends with…"

"We pronounce it /t/ when the word ends with…"

"When the word ends with t, it sounds like /tid/ as in patted."

"When the word ends with d, it sounds like /did/ as in added."

Spanish speakers may leave out word endings when saying or spelling a word.

For example: restauran instead of restaurant; end instead of ended. They may also have problems spelling words that contain the consonant blends, initial sounds, and final sounds listed in the box above.

There are also some differences in question and sentence structures between both languages.

With these similarities and differences in mind, pay close attention to your Spanish-speaking ELLs' written and spoken "errors." When you recognize a student saying horse white, for example, point out that in English the noun and adjective are reversed: white horse, brown cow, etc. Once ELLs understand these patterns, they will begin to apply them on their own to new situations. 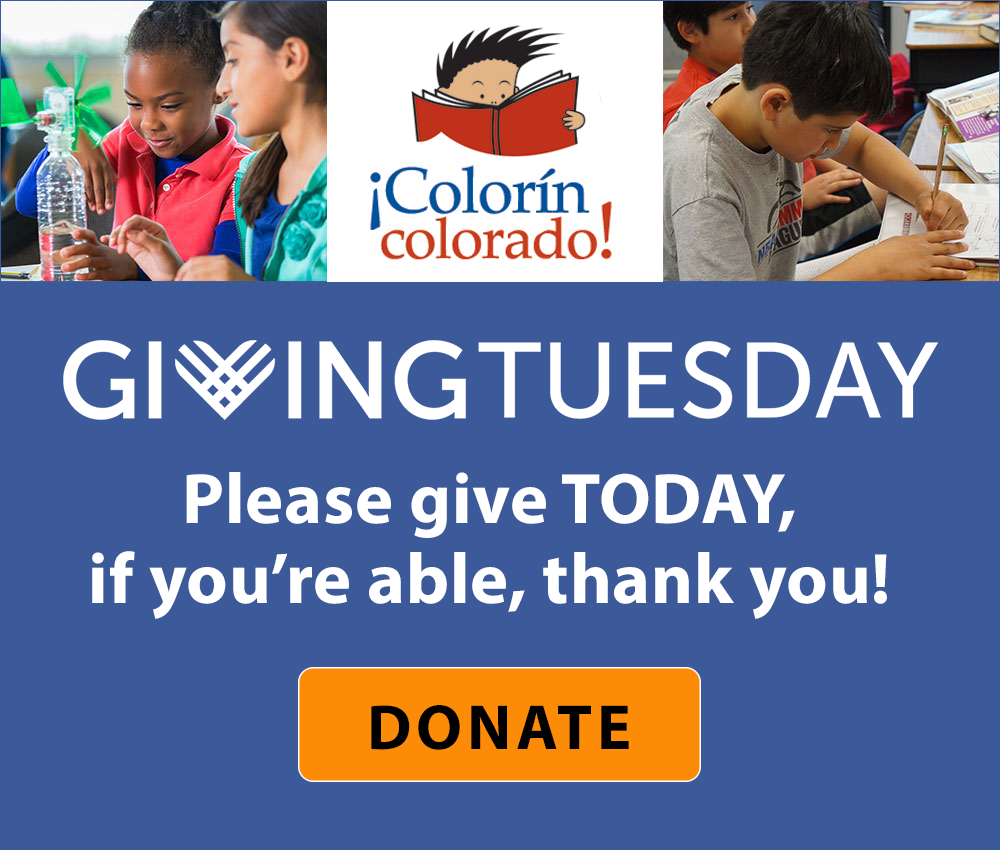